Anand Piramal and Isha Ambani, who will be getting married in December, have been long-time friends and both the families have known each other for over four decades. 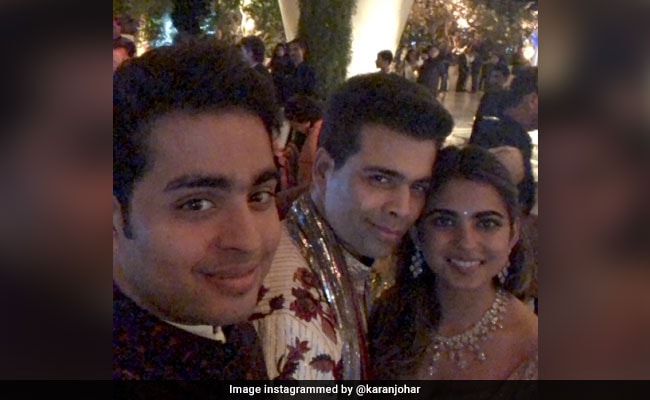 Billionaire Mukesh Ambani and Nita Ambani's daughter Isha Ambani will marry Anand Piramal, son of business tycoon Ajay Piramal later this year. The family celebrated the moment with a bash in Mumbai which was attended by who's who of Bollywood, cricket and India Inc. 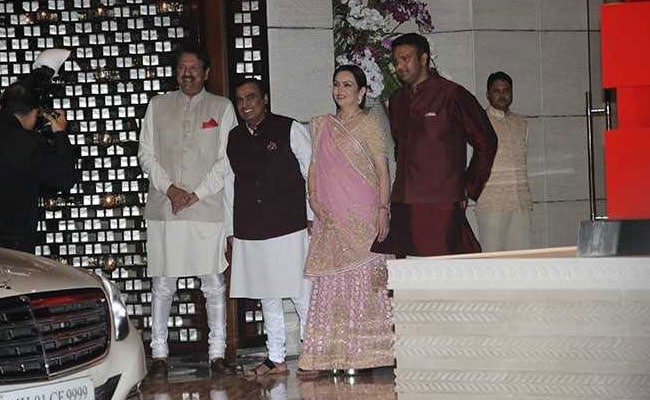 Anand and Isha, who will be getting married in December, have been long-time friends and both the families have known each other for over four decades. 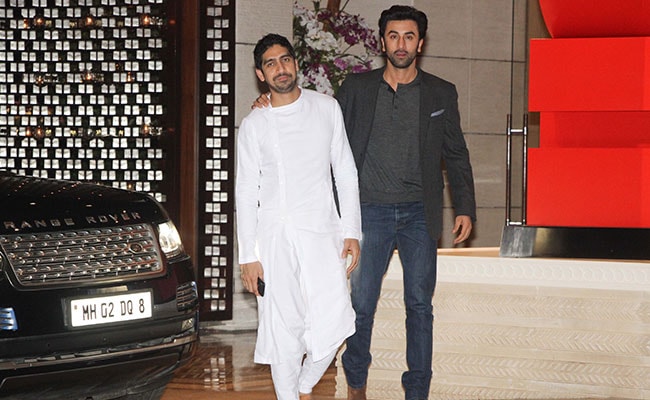 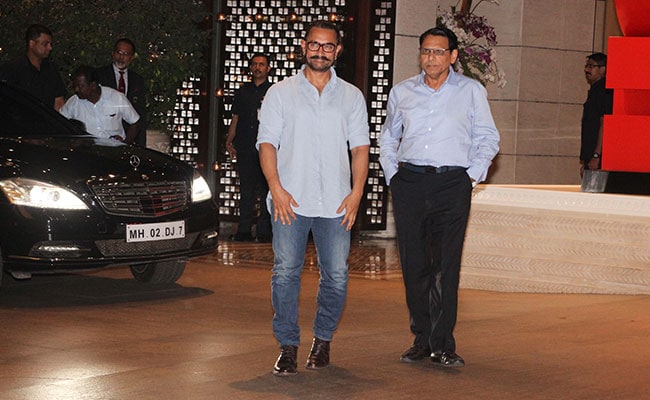 Anand is the son of Ajay Piramal, the chairman of the Piramal Group of companies, whose interests range from pharmaceuticals to financial services and real estate financing. 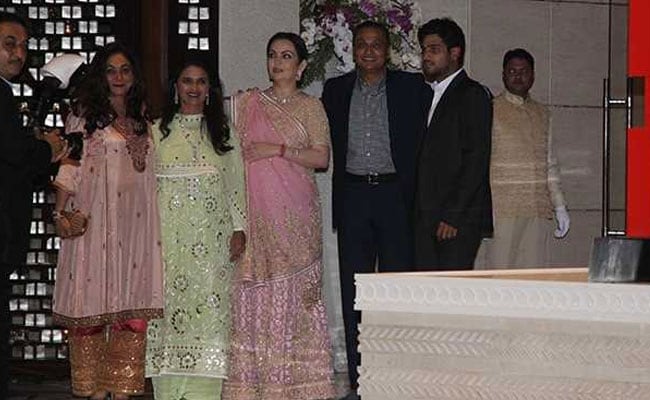 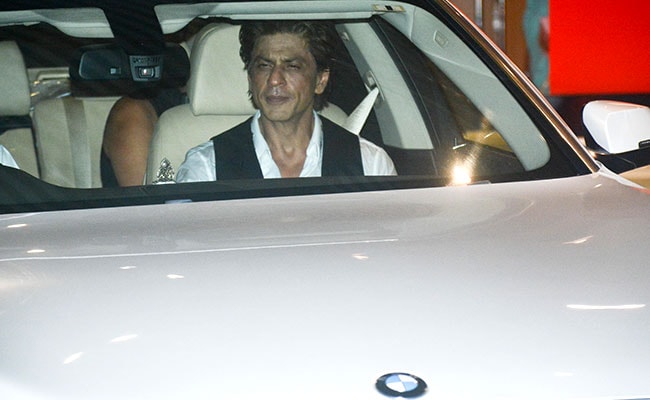 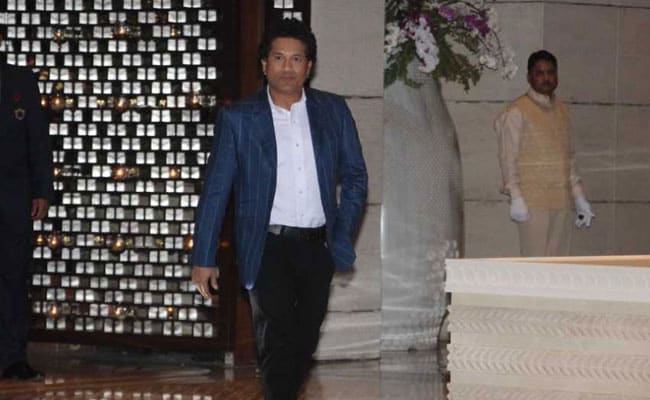 Anand is the founder of Piramal Realty in 2012 and Piramal Swasthya, a rural health initiative. He is also an executive director of the Piramal Group, Ajay Piramal-led global business conglomerate, which has offices in 30 countries. Isha Ambani is on the boards of Reliance Jio and Reliance Retail and is credited for instilling a culture of youthful dynamism in the business.