Kapil Sharma had filed the complaint with the Mumbai police last year, alleging that he was cheated of Rs 5.3 crore by Dilip Chhabria and others, the official said. 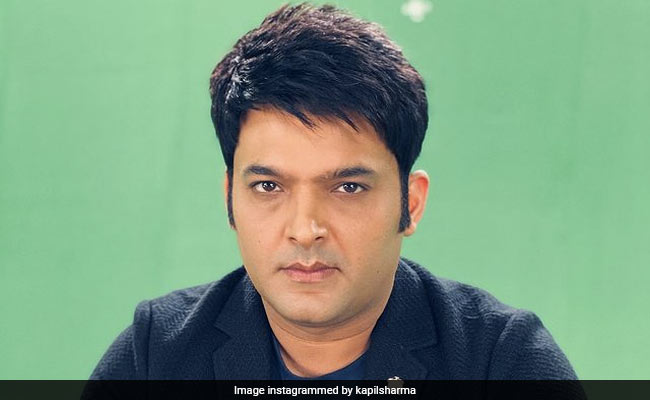 Mumbai police today arrested Bonito Chhabria, son of renowned car designer Dilip Chhabria, in connection with a case of cheating registered against him on the basis of comedian Kapil Sharma's complaint, an official said.

Bonito Chhabria was called for questioning in the case by the crime branch officials. After being questioned, he was arrested, the official told news agency Press Trust of India.

Kapil Sharma had filed the complaint with the Mumbai police last year, alleging that he was cheated of Rs 5.3 crore by Dilip Chhabria and others, the official said.

In the complaint, Kapil Sharma had told the police that he had paid more than Rs 5 crore to Mr Chhabria between March and May 2017 to design a vanity bus for him. But as there was no progress made till 2019, Kapil Sharma had approached the National Company Law Tribunal (NCLT).

However, Mr Chabbria last year sent a bill of Rs 1.20 crore to Kapil Sharma as parking charges for the vanity bus. After that Kapil Sharma approached the police and registered his complaint.

"During the investigation of the case, the role of Bonito Chhabria came to light. Therefore, he was called for questioning and later placed under arrest by the crime branch," he said.