The chief minister announced a number of measures including subsidies on seeds and on farm equipment to enable farmers take up cultivation. 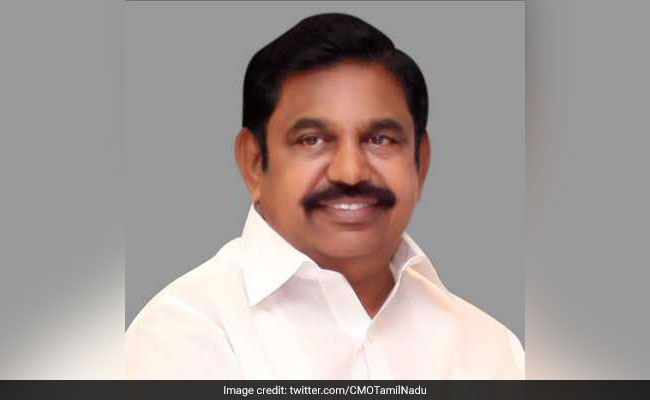 K Palaniswami said that the gates couldn't be opened due to low water storage in the dam.

Chennai: The Tamil Nadu government expressed its inability to release water from the Mettur dam today for the 'kuruvai' (short-term) paddy cultivation in the delta districts of the state, but announced a Rs 115 crore package to help farmers take up cultivation using available water resources.

Chief Minister K Palaniswami's announcement in the State Assembly that the sluice gates of the dam would not be opened on June 12 according to schedule due to low storage, did not cut ice with the opposition parties.

Leader of Opposition M K Stalin, who had earlier demanded that the government should release water on June 12, criticised the chief minister's statement on the inability to open the sluice gate of Mettur dam as per schedule and led a walkout of DMK members.

The DMK's allies, Congress and IUML later walked out of the House on the same issue.

Promoted
Listen to the latest songs, only on JioSaavn.com
The chief minister announced a number of measures including subsidies on seeds and on farm equipment, and other initiatives to enable farmers take up 'kuruvai' cultivation in around three lakh acres, even as he said it was not possible to release water from Mettur Dam as the storage was just around 39 feet.

He said water could be released only when the storage touched 90 feet.

India Desires to Have Peaceful Ties, Onus Is On Pak: India's UN Envoy