Himachal's Social Justice and Empowerment Minister spoke in the state assembly about the need to end caste-based discrimination. 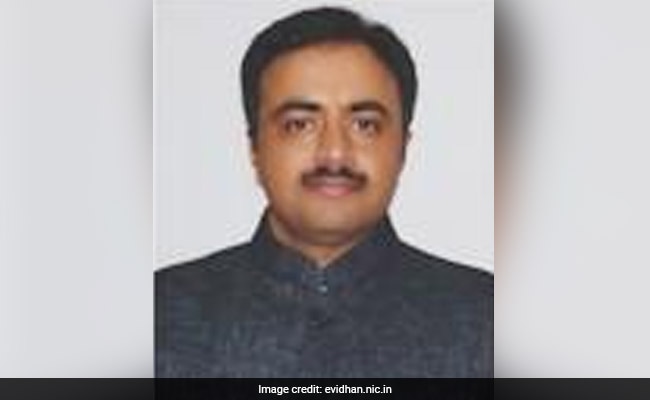 Himachal Pradesh minister Rajiv Saizal on Tuesday told the state assembly that he and a legislator were not allowed to enter a temple in the state because of their caste.

Mr Saizal who is Himachal's Social Justice and Empowerment Minister, spoke during discussion on a bill that extends reservation for SCs and STs in the Lok Sabha and state assemblies by another 10 years.

Mr Saizal, however, did not mention the name of the temple, its location and the time when they were not allowed inside. Earlier, Congress MLA from Kinnaur Jagat Singh Negi said that Dalits were not allowed to enter temples in some places in the state.

The minister said he agreed with the Congress MLAs who had stated that Dalits are not allowed inside some temples.

Mr Saizal, 47, who is an MLA from Kasauli (SC) Assembly segment in Solan district, said that the society as a whole must take steps to end caste-based discrimination.

The minister praised Sikh gurus for starting the langar system in an attempt to end the caste system and said that Mahatma Gandhi had praised the RSS for its endeavours to bring equality among various classes of society.

Congress MLA Sukhvinder Sukhu said if the minister was not allowed to enter the temple, he was provided protection under the SC/ST (Prevention of Atrocities) Act, 1989 that was formulated by then prime minister Rajiv Gandhi.

Responding to this, Mr Saizal said that he wanted to throw light on the reality and it should be taken in that sense only.  He said that even former Dalit ministers from the Congress would have been denied entry into some temples during the previous Congress regimes.

Chief Minister Jai Ram Thakur admitted that discrimination against Dalits existed in some parts of the state and members of the community were still served food in separate queues. A lot of positive changes have taken place but more are required for bringing in equality, he said.