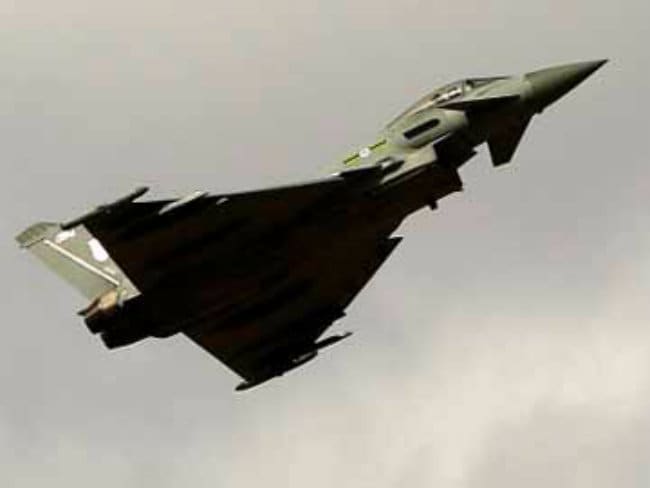 "The consortium stands ready with their proposal. The governments of the four nations are supporting this proposal because they are convinced it is a good one both in terms of quality of the product and price," Mr Steiner told reporters.

The German envoy was speaking about Prime Minister Narendra Modi's visit to Germany beginning on Sunday.

"We will continue to respect the Indian procurement procedures and it is for India to decide what kind of aircraft it wants to procure," he added.

The European Aeronautic Defence and Space Company came into being in 2000 as Europe's largest aerospace company after the merger of British, German, French and Spanish entities.

France's Dassault Aviation was selected by India from among five bidders in 2012 for buying 126 Rafale fighter jets as it was the lowest bidder.

Promoted
Listen to the latest songs, only on JioSaavn.com
The Rafale deal has been stuck on cost and technology transfer issues. The French firm is reportedly seeking a higher price.

The Rafale and Eurofighter Typhoon were the only two defence firms left in the race for the 126 aircraft Indian deal after years of tests on various aspects.