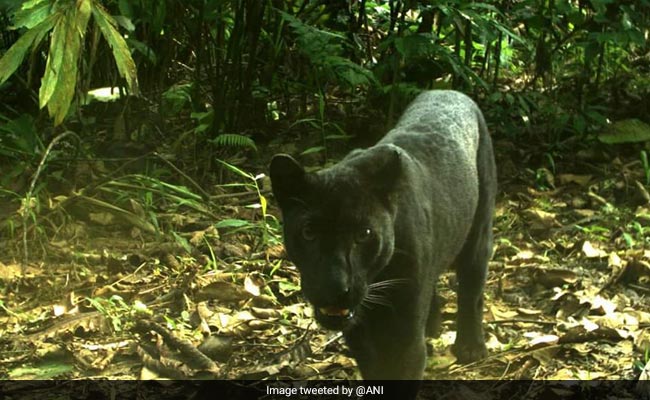 Odisha is the ninth state where a black panther has been reported.

Bhubaneswar: A black panther has been seen in Sundergarh forest in Odisha for the first time, the Forest Department said.

According to the Chief Conservator of Forest, Wild Life, HK Bist, the black panther or melanistic leopard as it is called, was captured on camera while roaming in the forest.

The camera trap was installed at the Garjanpahad Reserve Forest under Hemgir in Sundargarh Forest Division, and the footage was captured a week ago, Odisha's Principal Chief Conservator of Forests (PCCF) Wildlife Sandeep Tripathi said.

Odisha is the ninth state where a black panther has been reported, Mr Bist said. 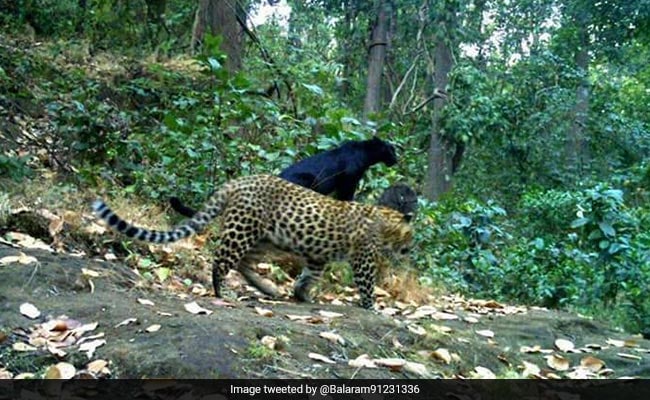 Twenty years ago, black panthers were reportedly spotted in Phulbani and Simlipal forests of the state, but there was no evidence in the absence of camera traps then.

They were installed in the forest in 2015 following information about the animal by locals and forest dwellers to the forest department, the officer said.

It is a remotely activated camera that is equipped with a motion sensor or an infrared sensor, or uses a light beam as a trigger to capture wild animals on film when researchers are not present.

Mr Tripathi said that Odisha is the only state in the country to have melanistic tigers, white tigers and now black panthers.

Promoted
Listen to the latest songs, only on JioSaavn.com
Melanistic tigers have thick and darker stripes and are rarely found globally in the wild or in the zoo.

The melanistic tiger was first reported in Similipal forest in 1993. The first photographic evidence about its presence was captured in 2007, Mr Tripathi added.