The Rajya Sabha member was unwell for past few days and died around 7 pm at a private hospital in Lucknow, his son Rakesh Verma told PTI. 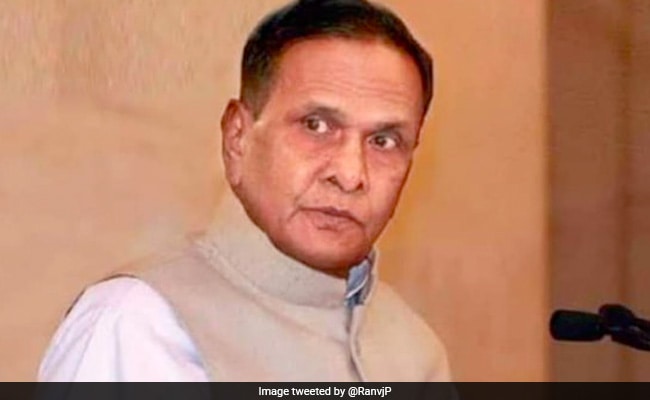 The Rajya Sabha member was unwell for past few days and was admitted to a private hospital in Lucknow, where he died around 7 pm, his son Rakesh Verma told PTI.

Mr Verma was the telecom minister between 1996-1998 in former Prime Minister HD Deve Gowda's cabinet and was the steel minister in the Congress-led UPA-II government.

In the 2007 Uttar Pradesh assembly elections, Mr Verma had floated his own political party, which failed to register any win.

In 2009, Mr Verma formally joined the Congress and contested the Lok Sabha election from Gonda seat, but lost.

The Kurmi leader quit the Congress and in 2016 rejoined the Samajwadi Party, which sent him to the Rajya Sabha.