In 1986, the then prime minister Rajiv Gandhi launched the Ganga action plan with the key objective of removing pollutants from the river and to improve its water quality. 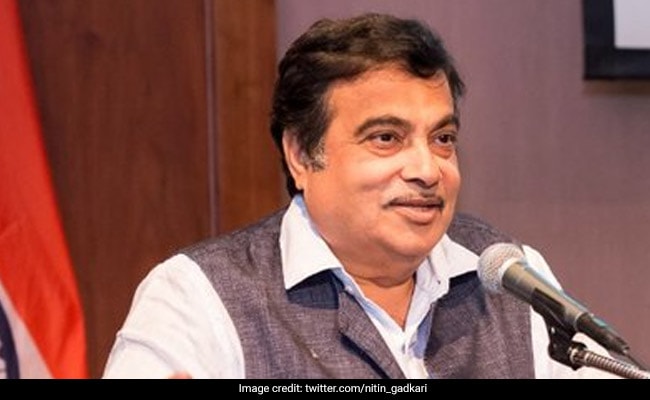 Union Minister Nitin Gadkari has claimed that during former prime minister late Rajiv Gandhi's tenure, Rs 5,000 crore was spent on cleaning the Yamuna which yielded no results, but after Prime Minister Narendra Modi came to power, the government initiated projects to clean not only the river Ganga, but also the river Yamuna.

In 1986, the then prime minister Rajiv Gandhi launched the Ganga action plan with the key objective of removing pollutants from the river and to improve its water quality.

When Prime Minister Modi came to power, Centre's flagship Namami Gange Programme was approved by the Union Government in June 2014 with a planned budget of Rs 20,000 crore.

After laying the foundation stone of Namami Gange project in Agra, the Union Minister said: "It was announced during Rajiv Gandhi's tenure, Rs 5,000 crore were spent, but yielded no result. After Modi ji became the Prime Minister, we started projects to clean not only the river Ganga, but also Yamuna."

Nitin Gadkari, who is the Minister of Road Transport and Highways, Shipping and Water Resources, promised that in 15 months the water of the Yamuna river would become so pure that people will be able to drink it.

The minister, who has also been given the charge of River Development and Ganga Rejuvenation, said: "I take a pledge to ensure drinkable Yamuna water within 1.3 years to residents in Agra," he said.

The projects in Agra include comprehensive Sewerage Scheme for the city with 'One-City-One-Operator' approach on Hybrid Annuity Mode for creating new STPs of 176 MLD, upgradation, rehabilitation of old plants and O&M for 15 years at a sanctioned cost of Rs 857.26 crore and construction of sewerage network in western zone, for laying of 251 kilometer sewer lines, 47,827 house connections, rising main of 3.80 Km under AMRUT Scheme at a sanctioned cost of Rs 353.57 crore.