The Kolkata-New Delhi Rajdhani Express embarked on its first journey in March, 1969 from Howrah. 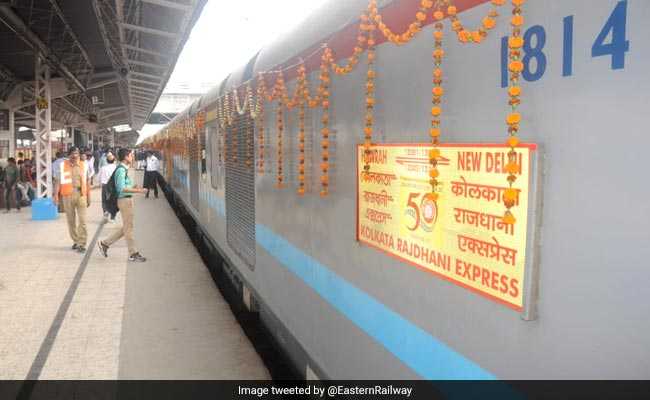 The iconic Rajdhani Express has gone through stages of evolution over the years.

India's first Rajdhani Express, which revolutionized Railways with its speed and luxury in the 1960s, turned 50 today. In its golden jubilee run, the train decorated with flowers, chugged out of the Howrah station.

The Kolkata-New Delhi Rajdhani Express embarked on its first journey in March, 1969 from Howrah, making it the country's first fully-air conditioned, high-speed train to cover a 1,450 km stretch in 17 hours and 20 minutes.

The red and yellow train decorated with marigold flowers was flagged off by three former employees after a cake cutting ceremony and release of a greeting stamp.

Passengers were treated to some of its old delicacies like fish fry, vegetable cutlets and ''rosogollas”, IRCTC (East) general manager Debasish Chandra said. 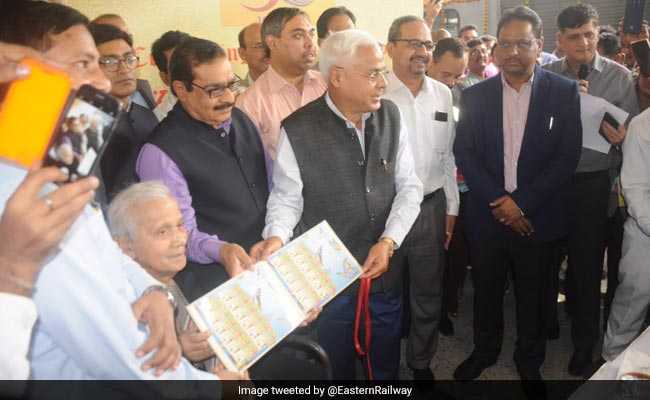 Rajdhani's golden jubilee run was flagged off after a cake cutting ceremony and release of a greeting stamp.

The railway staff on duty wore a badge with the message of celebration of 50 glorious years of Kolkata Rajdhani Express.

The iconic train went through stages of evolution over the years. It was upgraded with elegant makeover of existing LHB (Linke Hofmann Busch) coaches in 2017.