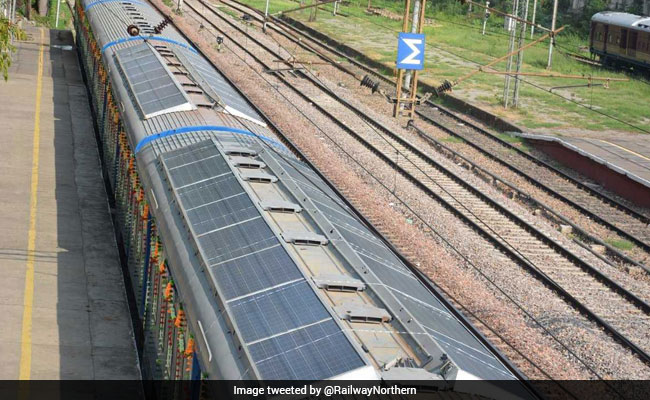 The solar panels are fitted on the roof of coaches.

Here are the key things to know: