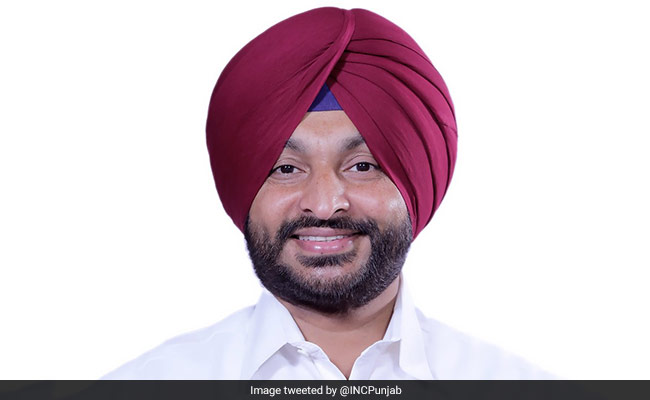 Congress MP from Ludhiana Ravneet Singh Bittu on Tuesday received a threat call on his personal assistant's mobile phone, saying he will meet the same fate as his late party colleague and singer Sidhu Moose Wala.

The call was received from an unknown caller, claimed his PA Harjinder Singh. Mr Bittu is the grandson of former Punjab chief minister Beant Singh who was assassinated in 1995.

The unknown caller threatened that Mr Bittu will meet the same fate as Moose Wala, he said. Moose Wala was shot dead in Punjab's Mansa on May 29.

On Sunday, a letter had threatened that Bollywood actor Salman Khan and his father Salim Khan will meet the fate of Moose Wala.