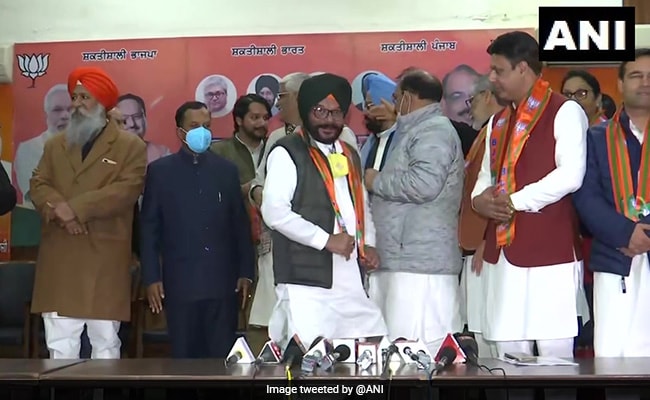 The term of the Punjab Assembly will end in March. The Assembly polls in Punjab are scheduled to take place in a single phase on February 14, with the counting of votes scheduled for March 10.

In the 2017 Punjab Assembly polls, Congress won an absolute majority in the state by winning 77 seats and ousted the SAD-BJP government after 10 years. Aam Aadmi Party emerged as the second-largest party winning 20 seats in 117-member Punjab Legislative Assembly. The Shiromani Akali Dal (SAD) could only manage to win 15 seats while the BJP secured 3 seats.