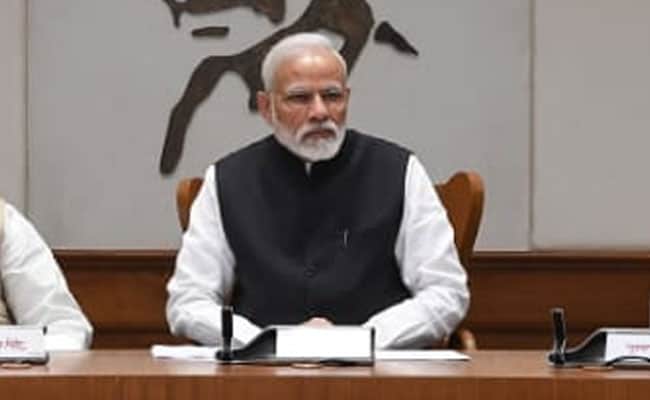 Prime Minister Narendra Modi and the ruling BJP have cancelled all political programmes they had planned today to campaign for the upcoming national election, after the terror attack in Kashmir in which over 40 Central Reserve Police Force (CRPF) personnel were killed on Thursday.

The Prime Minister held a meeting of the Cabinet Committee on Security (CCS) in the morning to discuss the deadly attack and the security situation with top ministers including Home Minister Rajnath Singh, Finance Minister Arun Jaitley, Foreign Minister Sushma Swaraj and Defence Minister Nirmala Sitharaman. The three military chiefs were also present. 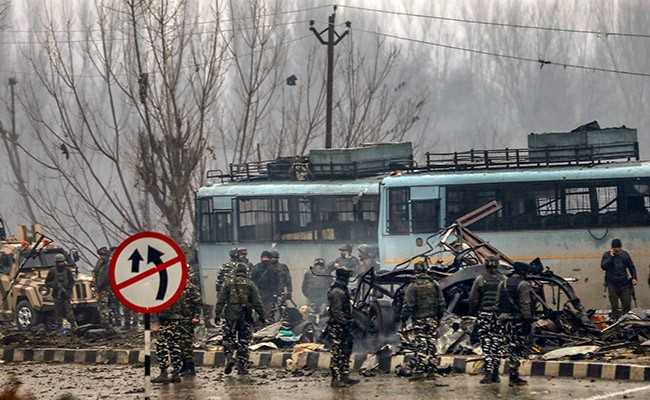 Pulwama terror attack: The large CRPF convoy had started from Jammu at around 3:30 am on Thursday.

PM Modi's public meeting in Madhya Pradesh's Itarsi has been cancelled. Yesterday, the Prime Minister had called the attack despicable and dastardly and said: "The sacrifices of our brave security personnel shall not go in vain. The entire nation stands shoulder to shoulder with the families of the brave martyrs."

Congress president Rahul Gandhi last night cancelled a lunch with envoys of G-20 countries today. Last evening, his sister Priyanka Gandhi Vadra had called off her first press conference, saying it was not an appropriate time to talk politics, and observed silence for the CRPF men killed.

Over 40 CRPF personnel were killed when a Jaish suicide bomber rammed a vehicle carrying over 350 kg of explosives into security buses in Pulwama.