The police have so far arrested nine people, including film actresses Ragini Dwivedi and Sanjjanaa Galrani, in the case. 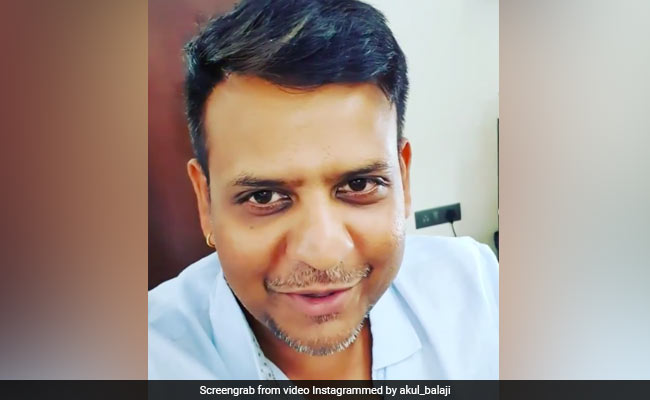 "In the drug case at Cottonpet police station, during the investigation certain information was gathered, and it was felt necessary to inquire Akul Balaji, Santhosh Kumar and Yuvaraj RV," a CCB official said in a statement.

He added that notices have been issued to them to appear at CCB on Saturday at 10 am.

Akul Balaji, who has acted in tele-serials and a few movies, said he has received the notice.

They are charged with consuming and supplying drugs during rave parties through drug peddlers.

At least seven others involved in the case are at large, including former minister Late Jeevaraj Alva's son Aditya Alva, police said.