In 2012, the ED had issued provisional attachment orders freezing fixed deposits of Satyam (now merged into Tech Mahindra) in connection with the probe 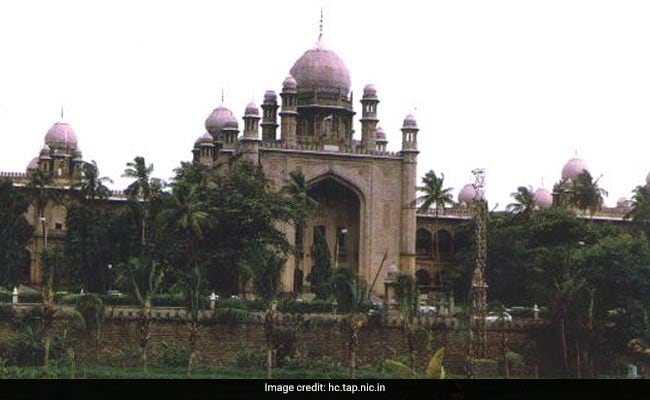 In 2012, the Enforcement Directorate (ED) had issued provisional attachment orders freezing fixed deposits of Satyam (now merged into Tech Mahindra) in connection with its probe in the money laundering case.

The agency provisionally attached the amount alleging that it was ill-gotten proceeds of Satyam Computers.

A bench of Justices V Ramasubramanian and J Uma Devi today set aside the ED's orders.

Vivek Reddy, counsel for Tech Mahindra, told PTI they argued that there was no money when the Tech Mahindra took over the fraud-hit Satyam Computer Services Ltd (SCCL) in 2009 and on the other hand, the Mahindra group company had to infuse money to revive the B Ramalinga Raju-founded company.

"Our argument was that there was no proceeds of money when Tech Mahindra (TechM) took over the company (SCSL). There was no money in the company then and they (TechM) had to infuse money into the company.

"So where is the question of any ill-gotten money when the company had negative balance?" he said.

"One of the strongest grounds (for an appeal in the top court) was that the CBI special court had earlier convicted Ramalinga Raju and brothers."

"In view of that conviction, it clearly shows that there was a contravention of the Money Laundering Act and IPC provisions. In such a situation, the attachment order passed by the Enforcement Directorate was valid and correct, according to the contravention," Mr Kumar said.

"The ED will approach the Supreme Court after going through the order copy," he said.

Earlier, a single bench judge had stayed all further proceedings pursuant to the ED's attachment order.

Challenging the single judge order, the probe agency had filed a writ appeal before a division bench.

The bench had in 2014 issued orders dismissing the ED's appeal, saying the act of the agency was contrary to rules.

Tech Mahindra argued that it was a victim of fraud and no proceedings could go under the provisions of the PMLA against "victims of fraud".

The ED had attached the accounts of SCCL as its probe claimed to have found that B Ramalinga Raju and his associates "wrongfully" offloaded inflated shares of the company by way of sale or pledging of shares.

A trail of loans derived from front companies revealed that Rs. 822 crore out of Rs. 2,171.45 crore found their way to Satyam Computers and were used for day-to-day expenses like payment of salaries among others, the ED had said in its order.