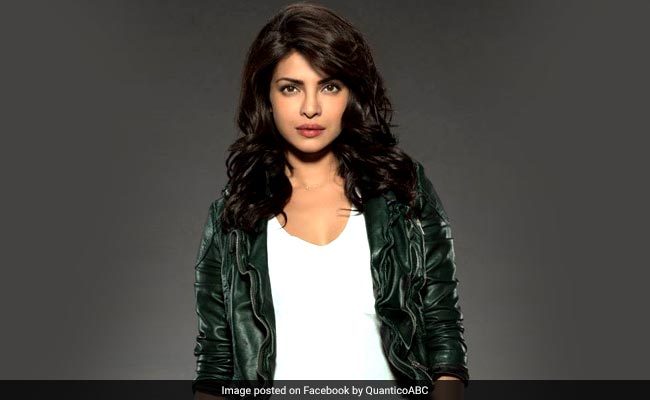 New Delhi: Priyanka Chopra has apologised for an episode in her American TV series Quantico which has sparked a major backlash online, with angry fans slamming the actor. In the episode, Priyanka Chopra, who plays Alex Parrish, is an anti-terrorist officer who plots a nuclear attack in Manhattan to frame Pakistan for it, just days before an Indo-Pak summit is to be held. The episode has drawn intense criticism from Indian fans.

"I'm extremely saddened and sorry that some sentiments have been hurt by a recent episode of Quantico. That was not and would never be my intention. I sincerely apologise. I'm a proud Indian and that will never change," Priyanka Chopra, 35, tweeted.

The producers at US network ABC that airs Quantico have also asserted that the actor has been targeted "unfairly" over the episode that aired on June 1.

ABC has stood by the Quantico star who has been attacked on social media. Priyanka Chopra is one of the highest-paid Indian actors and has also starred in Baywatch, a 2017 film based on the television series of the same name starring American actor Pamela Anderson. Priyanka Chopra made her debut in Quantico in 2015.

"ABC Studios and the executive producers of Quantico would like to extend an apology to our audience who were offended by the most recent episode, The Blood of Romeo," a spokesperson of the studio said in a statement. 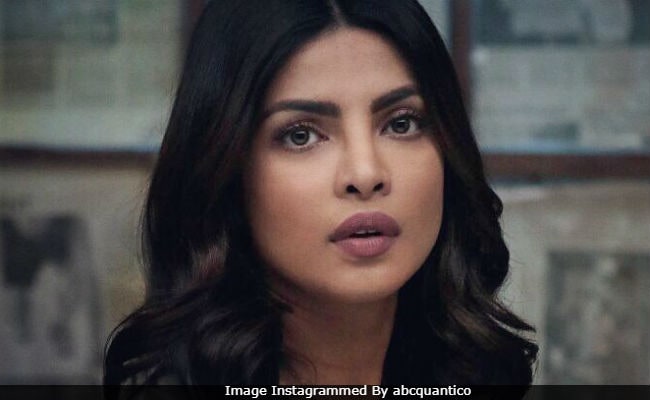 Quantico was Priyanka Chopra's debut American show. For the show, she had won People's Choice Award for two consecutive years.

"The episode has stirred a lot of emotion, much of which is unfairly aimed at Priyanka Chopra, who didn't create the show, nor does she write or direct it," US media quoted the studio as saying in a statement.

But that did not stop some people from attacking Priyanka Chopra on social media.

"...But still can't figure how come Priyanka Chopra agreed to ditch her own country and Indian people for mere breadcrumbs in West," a Twitter user Chopdasaab wrote. Another person, Saurav Shukla, tweeted, "You are never going to get any fame by insulting Indian audience."

The government "should cancel Priyanka Chopra passport and should not allow her to enter our nation... Let her stay in Hollywood and lick Pakistan boots. Traitor," Sumit Kadel, a film critic, tweeted.

Priyanka Chopra also found support amid the brutal trolling. Many tweeted to her saying it was only a TV show and had no basis on reality. "Why are you apologising for a fictional plot?" Josephina Khattab tweeted. Another Twitter user, Devesh Baheti, wrote, "It's sad that an artist has to apologise for being an artist."
Comments
Priyanka ChopraQuantico