The Shanghai Cooperation Organisation (SCO), a China-dominated security grouping, is increasingly seen as a counterweight to NATO. The SCO summit is due to be held in the Chinese city of Qingdao from June 9-10. 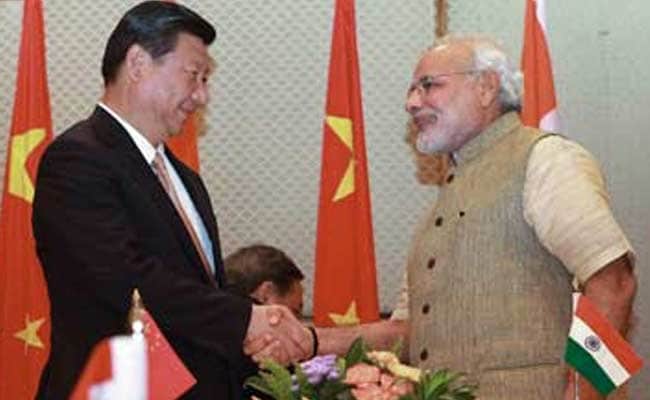 PM Modi and President Xi Jinping will have a bilateral meeting during the SOC summit. (File)

Beijing: Prime Minister Narendra Modi will visit China to take part in the SCO summit in June during which there will "definitely" be a bilateral meeting between him and President Xi Jinping, India's envoy Gautam Bambawale has said.

The Shanghai Cooperation Organisation (SCO), a China-dominated security grouping, is increasingly seen as a counterweight to NATO. The SCO summit is due to be held in the Chinese city of Qingdao from June 9-10.

In an interview to Hong Kong-based South China Morning Post, Mr Bambawale said: "During that SCO summit, we will definitely have a bilateral meeting between Prime Minister Modi and President Xi Jinping. And before that happens we want to have a lot of other meetings".

"We will have a whole series of meetings in the next few weeks and months," the envoy said, adding that the boundary officials of both the countries will also be meeting.

"We are having these meetings to have candid and frank discussions,"  Mr Bambawale said.

Defence Minister Nirmala Sitharaman recently said that she would visit China next month.

Promoted
Listen to the latest songs, only on JioSaavn.com
The Foreign Ministers of the SCO countries are also due to meet before the summit.

Last year, Indian and Chinese troops had been locked in a stand off for over two months at the Dokalam area in Sikkim section. The face off ended on August 28.
Comments
Narendra ModiXi Jinping