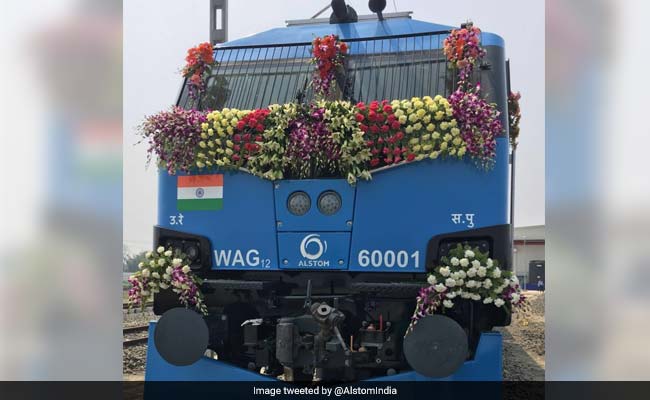 Motihari, Bihar: In Patna to mark the centenary celebrations of Mahatma Gandhi's Champaran Satyagraha, Prime Minister Narendra Modi today unveiled a handful of projects worth around 6600 crore, flagged off India's first all-electric superfast train and gave a boost to the Clean India mission. There was also a show of solidarity with Chief Minister Nitish Kumar, whose ties with the BJP recently hit a rough patch. The two leaders agreed on the need for peace and harmony in the country. The Prime Minister praised Mr Kumar -- who had received him at the airport with a rose-- on his administrative abilities and efforts to steer the state towards development.