BJP leader Ananth Kumar Hegde had said that the sudden takeover by Devendra Fadnavis in Maharashtra was planned "drama" to protect Rs 40,000 crore in central funds and return it safely. 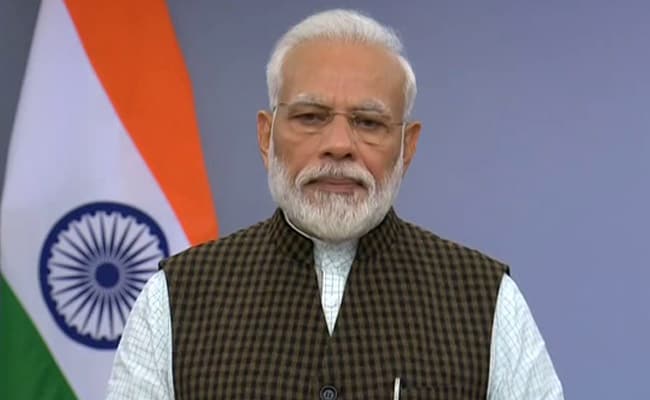 Prime Minister Modi will have to step down from his post if claims true, NCP's Nawab Malik says. (File)

Prime Minister Narendra Modi will have to resign if there is truth in BJP MP Ananth Kumar Hegde's claim that Devendra Fadnavis was made chief minister last month despite lacking majority only to "protect" Rs 40,000 crore central funds from being "misused", the Nationalist Congress Party (NCP) said today.

Former Union minister Hegde claimed the Maharashtra drama was played out to ensure that the funds meant for development works were "protected".

NCP chief spokesperson Nawab Malik said: "It is impossible for the state government to return Rs 40,000 crore to the Centre. If at all it is true, then Prime Minister Modi will have to step down from his post. He will have to submit his resignation."

"It is not an injustice to just Maharashtra but to other states as well. People from states like Tamil Nadu, West Bengal, Odisha, Telangana, Andhra Pradesh and Kerala will not tolerate such injustice," Mr Malik said.

Mr Hegde claimed that Devendra Fadnavis was made chief minister of Maharashtra last month despite lacking majority only to "protect" Rs 40,000 crore central funds under the CM's control from being "misused".

Mr Fadnavis said: "No such policy decision has been taken by me as CM. All such allegations are false."