"2019 Elections Will Be Janta Vs Gathbandhan": Top PM Modi Quotes

PM Modi said the surgical strikes were a big risk and that his biggest concern was the safety of the soldiers. 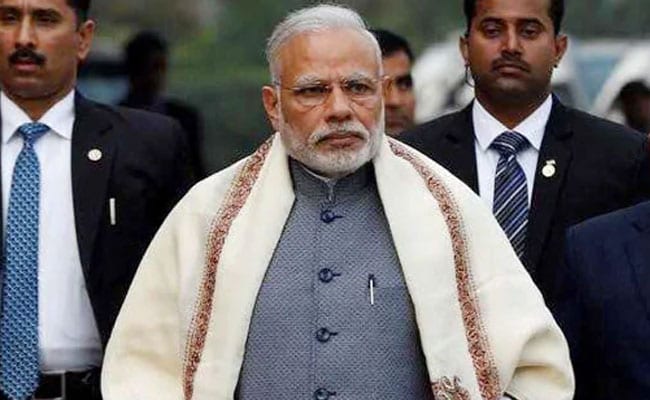 New Delhi: Prime Minister Narendra Modi in an interview with news agency ANI talked about a host of issues including demonetisation, the surgical strikes in 2016, the upcoming general elections, the Ram temple and former RBI chief Urijit Patel's resignation. He said the general elections next year will be a fight between the people and the Mahagathbandhan, the proposed anti-BJP alliance. He also made it clear that any decision on the Ram temple issue cannot be taken unless the judicial process is over. On RBI chief Urijit Patel's resignation, he said Mr Patel wanted to quit for the last few months. He said demonetisation was not a jolt for the people of the country.

Here are the top quotes of PM Modi's interview: