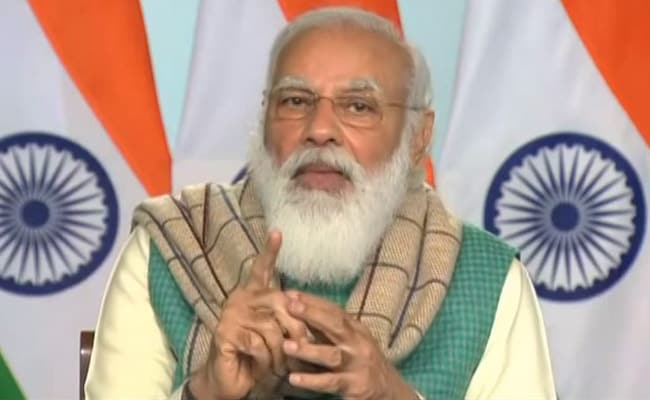 During a short telephonic conversation, PM asked Shripad Naik to take care of his health.

Prime Minister Narendra Modi on Friday spoke to Union minister Shripad Naik, who is recuperating at the Goa Medical College and Hospital (GMCH) near Panaji after getting injured in a road accident.

Mr Naik was admitted to the government-run GMCH on Monday night after he was seriously injured in the road accident in adjoining Karnataka.

His wife and a close aide died in the car accident.

The GMCH on Thursday evening had said the health condition of Naik has been improving.

A team of the New Delhi-based All India Institute of Medical Sciences (AIIMS) has been monitoring the treatment being given to Mr Naik.