Prime Minister Narendra Modi said that the nation is taking forward the message and teachings given at Visva-Bharati. 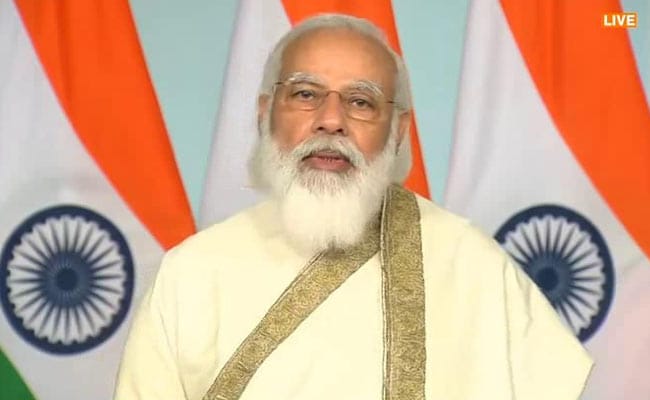 The Governor of West Bengal and Union Education Minister were also participate in the event.

The University followed the pedagogy devised by Gurudev Tagore, though gradually it evolved in the format in which modern Universities developed elsewhere. The Prime Minister is the Chancellor of the University, a Prime Minister's Office (PMO) release stated.

Here are the highlights of PM Modi's address: