Prime Accused In Rape Case Shot At While Trying To Escape: Bengaluru Police

The incident comes days after two of his accomplices were shot at and injured by the city police during an escape attempt. 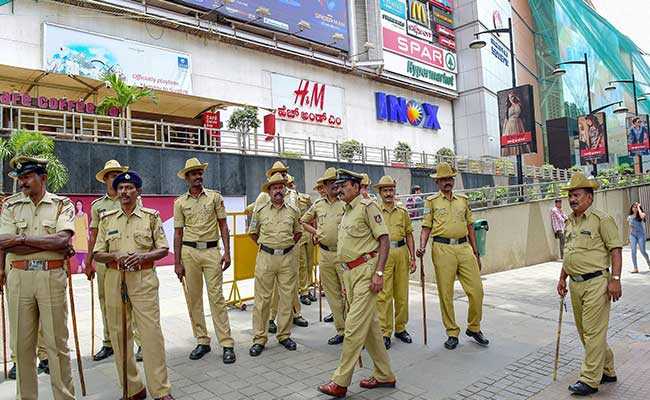 Following a tip-off, a police team went to arrest the kingpin this morning (Representational)

One of the accused in the alleged assault and gangrape of a Bangladeshi woman in Bengaluru was shot at and injured by the cops as he tried to escape by allegedly attacking a police team that had gone to arrest him today.

The incident comes days after two of his accomplices were shot at and injured by the city police during an escape attempt.

10 people have been arrested in connection with case so far, the police said.

Following a tip-off, a police team went to arrest the kingpin Shahbaz this morning.

On seeing the cops, the man attacked them using a knife and tried to flee, they said. However, the police opened fire in self defence and caught the accused.

He was injured in the leg while a head constable sustained injuries in the attack, they added. The accused was taken to the hospital for treatment.

According to police sources, the rape survivor was trafficked from Bangladesh by a network of human traffickers active in her country, Assam, West Bengal, Telangana and Karnataka, three years ago.

Later, the 22-year-old woman was forced into prostitution by the gang.

Following a financial dispute, the woman was assaulted by six people, including a woman, and was later gangraped and brutalised.