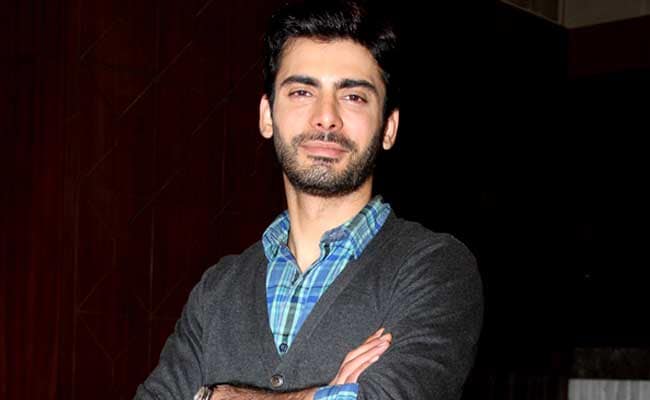 Lahore: Pakistani actor Fawad Khan made his first public statement today after being drawn into controversy following the Uri terror attack last month, which ratcheted up tension between India and Pakistan.

"I've received numerous requests from the media and from well-wishers worldwide asking me for my thoughts on the sad incidents that took place in the past few weeks," Mr Khan, 34, said in a Facebook post. "As a father of two little children, I pray and wish like many others that together we can build and live in a more peaceful world. I believe we owe it to our children who will shape our tomorrow."

Countering reports that he was forced to leave India amid protests against Pakistani artistes and demands for a ban on them, the actor said he had been in Lahore since July as his wife was expecting their second child. His daughter was born earlier this week.

"This is the first time I have spoken on the matter. Please disregard any other words attributed to me during this time because I have not said them. I thank all my fans and fellow artists from Pakistan, India and people in general all over the world who have shown continued support for their belief in love and understanding to unite a divisive world," he posted.

Some critics had attacked Mr Khan and accused him of not speaking up against the September 18 attack in Kashmir's Uri by Pakistani terrorists, in which 19 Indian soldiers were killed.

Promoted
Listen to the latest songs, only on JioSaavn.com
There are concerns that Mr Khan's next release "Aye Dil Hai Mushkil" could run into trouble because of protests by parties like Raj Thackeray's Maharashtra Navnirman Sena (MNS).

Recently, popular Pakistani musicians like Shafqat Amanat Ali and Salman Ahmad had condemned the Uri attack and expressed hope that things would return to normal between the neighbours.