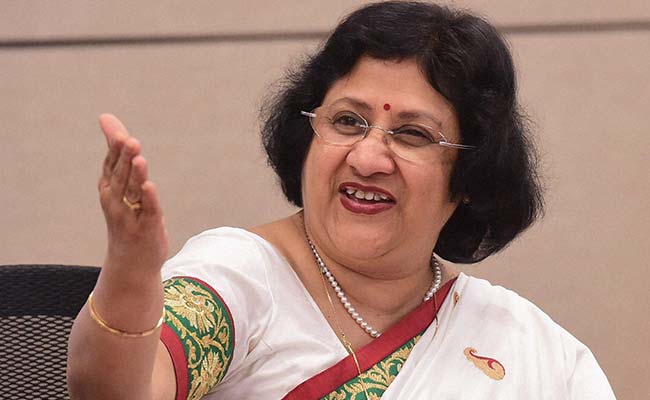 The Modi government Thursday constituted an eight-member search committee, to be headed by former Supreme Court judge Justice Ranjana Prakash Desai, to recommend the chairperson and members of the anti-corruption ombudsman Lokpal.

Besides them, Justice Sakha Ram Singh Yadav, former judge of Allahabad High Court; Shabbirhusein S Khandwawala, former Gujarat Police head; Lalit K Panwar, retired IAS officer of Rajasthan cadre; and Ranjit Kumar are the other members of the panel, according to an official order issued by the Personnel Ministry.

"The process of Lokpal selection is going as per the guidelines laid down in the Lokpal Act," Minister of State for Personnel Jitendra Singh told PTI when asked about the development.

The move assumes significance as the government decided to go ahead with the formation of the search committee despite Congress leader in Lok Sabha, Mallikarjun Kharge, boycotting meetings of the Lokpal selection panel, headed by Prime Minister Narendra Modi, a senior government official said.

"The search committee is a major step towards setting up of the Lokpal. The committee will start its functioning soon," he said.

The decision to constitute the search committee comes four years after the Lokpal and Lokayuktas Act, which envisages establishment of anti-graft body Lokpal at the Centre and Lokayuktas in states to look into cases of corruption against certain categories of public servants, was passed in 2013.

Mr Kharge had been boycotting the selection committee meeting on the pretext that he is not made a full-fledged member in the panel.

He had rejected the invitation extended to him to attend the meetings of the selection committee held this year on six occasions--  March 1, April 10, July 19, August 21, September 4 and September 19 -- as a "special invitee".

The eight-member search committee is mandated to recommend a panel of names for the appointment of the Lokpal and its members.

Mr Kharge had earlier urged the government to amend the Lokpal Act to include the leader of the single largest opposition party in Lok Sabha in the selection committee and bring an ordinance in this regard.

As per the Lokpal and Lokayukta Act, only the leader of the opposition (LoP) in the Lok Sabha is a member of the selection committee and since, Mr Kharge does not have that status, he is not a part of the panel.

A party should have at least 55 seats or 10 per cent of the strength of the Lok Sabha for its leader to get the LoP status.

The Congress is the single largest opposition party in the Lower House but its leader could not be given the LoP status as it does not have the requisite number to qualify for it, the official said.

The Lokpal selection committee headed by the prime minister has as its members the Lok Sabha speaker, leader of the opposition in the lower house, the chief justice of India or a judge of the apex court nominated by him, and an eminent jurist who could be nominated by the president or any other member.

Upon the recommendations of the selection committee in its meeting held on April 10, President Ram Nath Kovind had nominated Mukul Rohatgi, former Attorney General of India as 'eminent jurist' member of the panel against the vacancy arising following the death of senior advocate P P Rao.