Policeman Killed In Encounter With Terrorists In Jammu and Kashmir's Baramulla 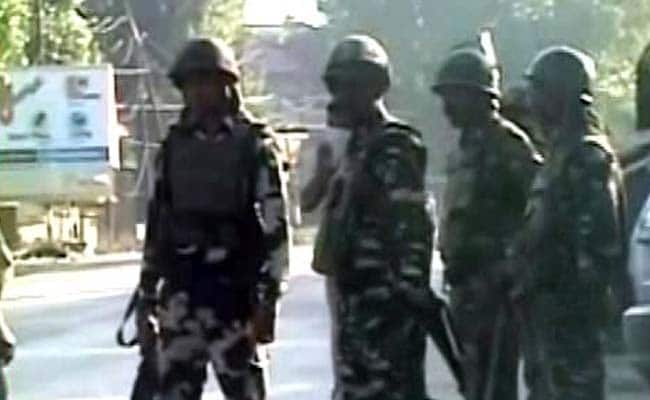 Srinagar: A policeman was killed today in a gunfight between security forces and terrorists in Jammu and Kashmir's Baramulla district, police said.

"As the security forces, including troops of 20 Rashtriya Rifles and Special Operations Group (SOG), closed in on the hiding terrorists, the insurgents opened indiscriminate fire killing a police constable," he said.

Promoted
Listen to the latest songs, only on JioSaavn.com
The policeman was identified as Muhammad Shafi.

The officer said the operation against the terrorists was still under way.