According to the Home Ministry, Nongpok Sekmai police station in Thoubal district of Manipur secured the first position 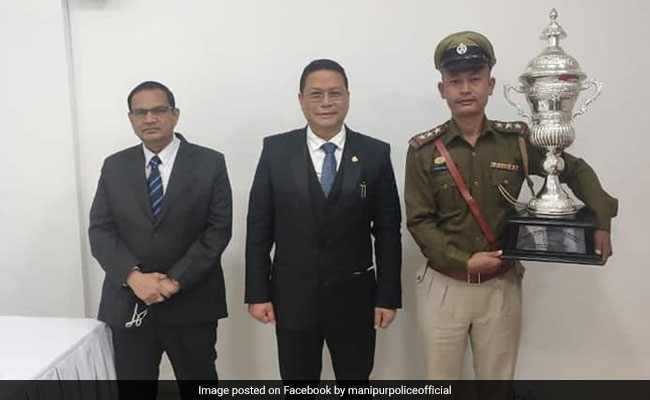 Police officers in Imphal and Itanagar said the categories based on which the performances of the police stations were judged were how it dealt with crime against women, weaker sections of people, property offence, finding missing persons, unidentified person and unidentified dead bodies.

One police station each from Tamil Nadu, Chhattisgarh, Goa, Andaman and Nicobar Islands, Uttar Pradesh, Dadra and Nagar Haveli, and Telangana are also in the list of 10 best police stations.

750 police stations were shortlisted from all the states and Union Territories, from which the 10 were chosen.

"It was difficult to access police stations located in remote areas during the COVID-19 pandemic due to various restrictions on movement. Consequently, the survey was conducted in accordance with the guidelines of the government," the Home Ministry said in a statement.

The Home Ministry took this step following the directions of Prime Minister Narendra Modi, while addressing the Directors General of Police during the 2015 police conference at Kutch in Gujarat.