Cash Handout To Farmers Among 3 Options For PM Before 2019 Polls: Report

The Prime Minister Narendra Modi government is weighing options including a monthly income support programme for farmers, people familiar with the matter said 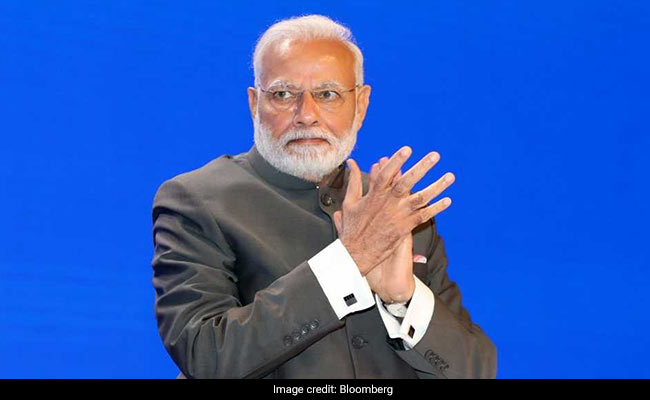 Prime Minister Narendra Modi is studying three options, including a cash handout for farmers, people with knowledge of the matter said, as his administration seeks to ease an agrarian distress and shore up popular support ahead of next year's general election.

The government is weighing options including a monthly income support programme for farmers, a cash handout plan for the shortfall between the actual sale price and state-set procurement rate and a revamped crop insurance programme, people familiar with the matter said, asking not to be identified as they aren't authorised to speak to the media. The final program could be one of these or a combination of all three.

The plan for the handout comes soon after the ruling Bharatiya Janata Party was voted out in key state elections this month, forcing PM Modi to draw up a course correction before national polls due by May. The government, which has already exceeded the annual budget gap aim, has little room for spending in the current year, having forgone some tax revenue on goods and services following the defeat.

The income support programme involves a certain amount as monthly payout to farmers and could benefit as many as 150 million farm households, a key bloc that can influence the election outcome. 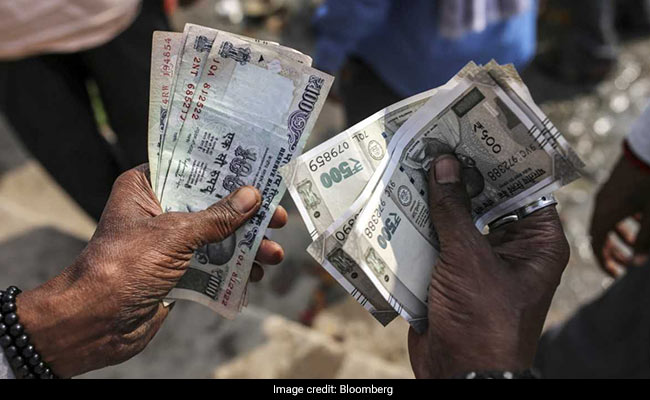 The income support programme involves a certain amount as monthly payout to farmers and could benefit as many as 150 million farm households.

In July, the government raised support prices of crops such as cotton, soybeans and paddy rice to ensure farmers get at least 50 per cent more than the estimated production costs. While that has largely failed to shield farmers from distress sales due to lack of sufficient state procurement, the government now plans to pay cash to farmers if their produce sells at a discount to the government-set rates.

Another alternative being considered is a revamp of the crop insurance programme. The changes could include a reduction in premium paid by farmers, inclusion of more crops to avail state incentives and bringing tenant farmers under the cover.

PM Modi, who is seeking a second term, has to win over farmers before the election. They have been hit by falling crop prices and rising input costs, forcing them to hit the streets seeking debt waivers and protection from distress sales. Add to it, the pressure from opposition Congress which waived off farm loans after wresting power from the BJP in three states earlier this month.

With the government already exceeding its budgeted annual deficit in October, any sops will need to be balanced with possible reductions in spending to achieve the fiscal gap target of 3.3 per cent of gross domestic product.