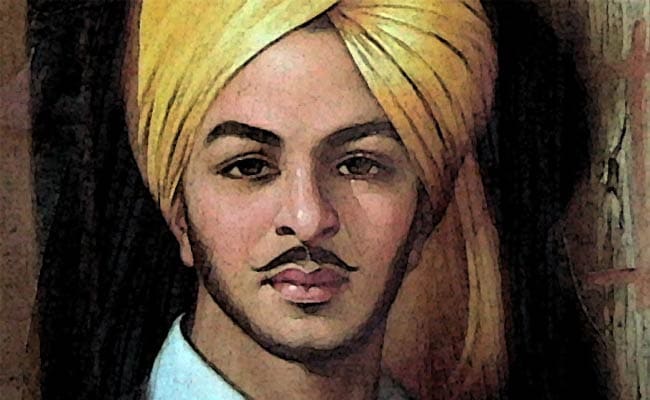 "I bow to the courageous Shaheed Bhagat Singh on his birth anniversary. He has left an indelible mark on India's history through his bravery," PM Modi wrote on twitter.

Promoted
Listen to the latest songs, only on JioSaavn.com
The revolutionary freedom fighter, Bhagat Singh, was born in Banga village of Faisalabad district (previously called Lyallpur) in the Punjab province (now in Pakistan) in 1907.

He was hanged in Lahore jail at the age of 23, along with Shivaram Hari Rajguru and Sukhdev Thapar on March 23, 1931.