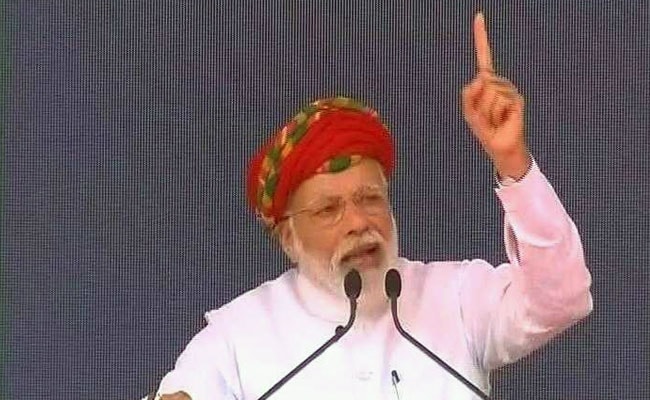 Here are the highlights of PM Modi's visit to Gujarat today: 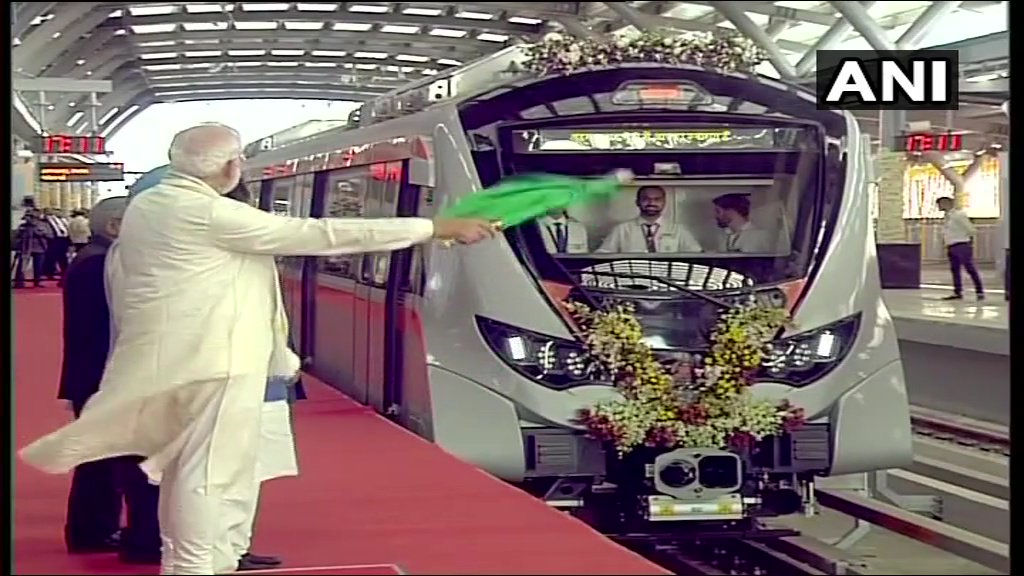 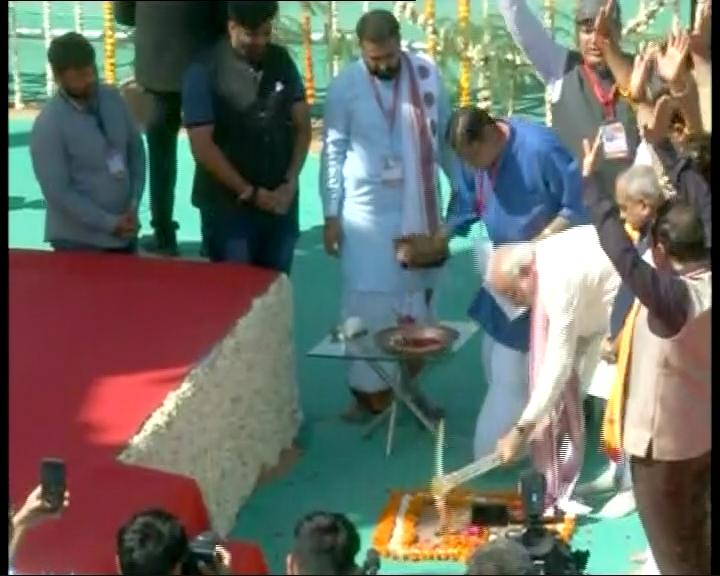 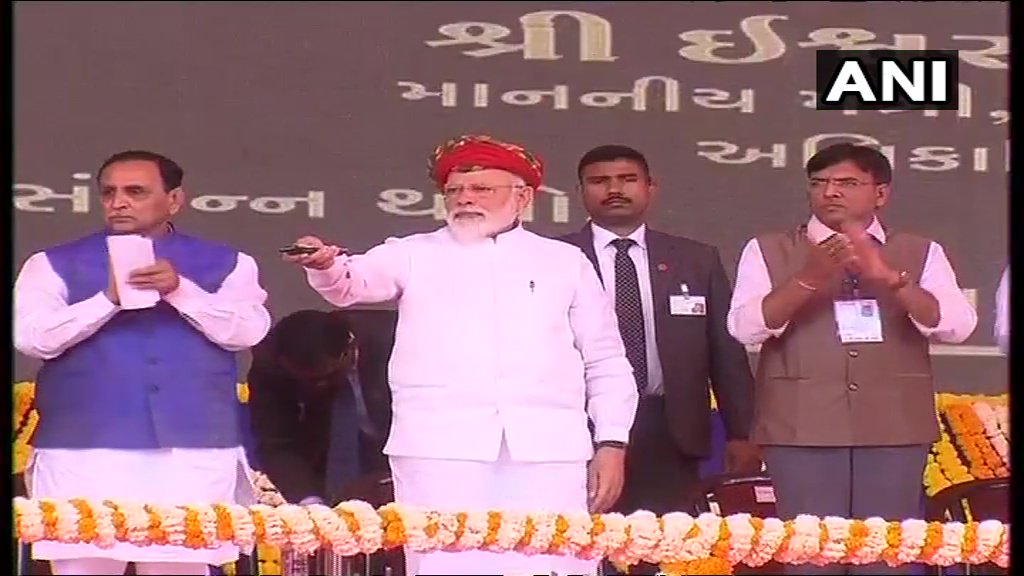 Mar 04, 2019 13:45 (IST)
"If the Indian Air Force had the Rafale today, the situation would have been different. I can't do anything if some people fail to understand this," news agency ANI quoted Prime Minister Narendra Modi, who was addressing a public meeting in Gujarat's Jamnagar today.
Mar 04, 2019 13:39 (IST)
"I said if Rafale was acquired in time it would have made a difference, but they say Modi is questioning our air force strike," news agency PTI quoted Prime Minister Narendra Modi today, who was speaking at Gujarat's Jamnagar.
Mar 04, 2019 13:14 (IST)
"The nation agrees that the menace of terror has to be eliminated. I want to ask you, don't you trust what our armed forces say? We should be proud of our armed forces," news agency ANI quoted the prime minister who was speaking at a rally in Gujarat's Jamnagar. 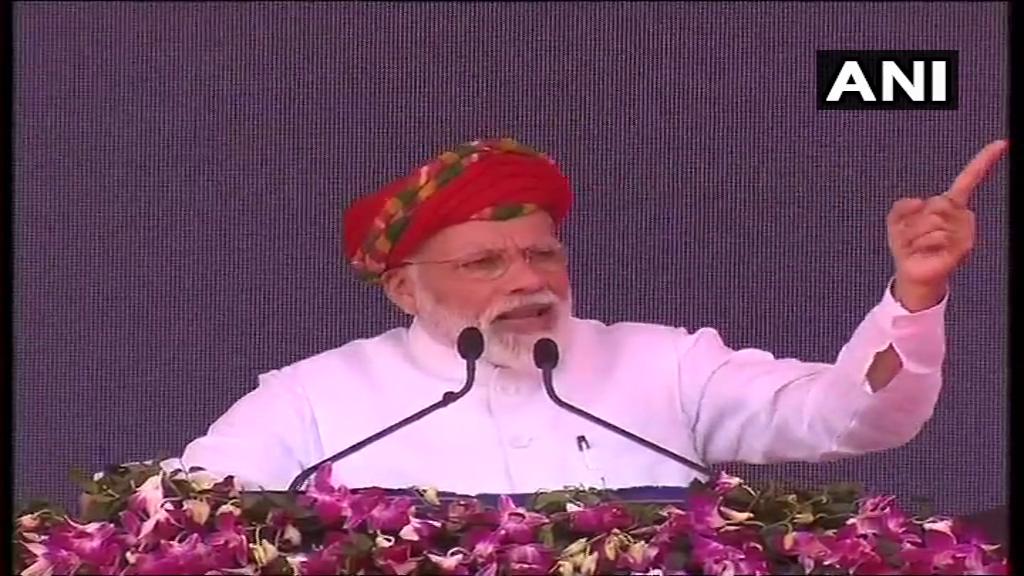 Mar 04, 2019 13:12 (IST)
Prime Minister Narendra Modi today inaugurated a hospital building in a medical college campus in Gujarat's Jamnagar. He dedicated to the nation a 750-bed annexe of the Guru Gobind Singh Hospital and inaugurated its PG hostel. 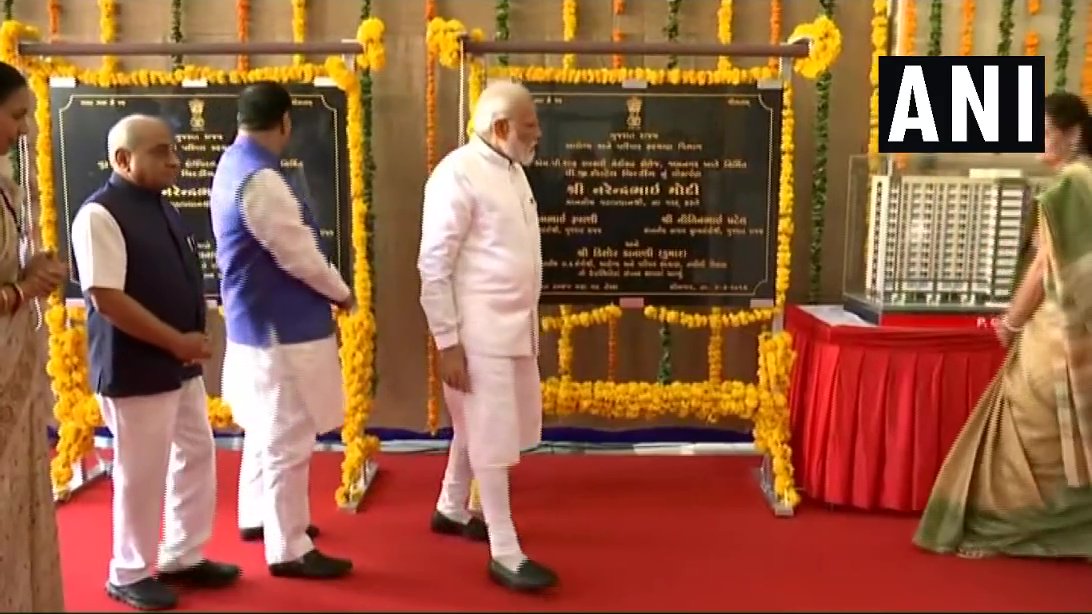