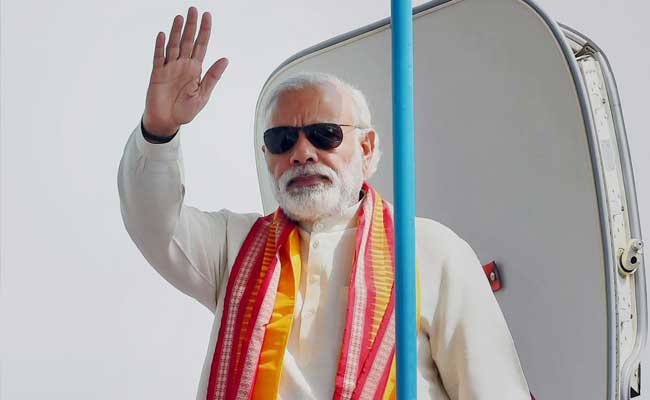 Here is your 10-point cheat-sheet to the importance of this visit:

2 Dead, 3 Critically Injured In Blast At Stone Quarry In Odisha