India's rank rose 23 places to the 77th spot in the 'Doing Business' rankings released on October 31. 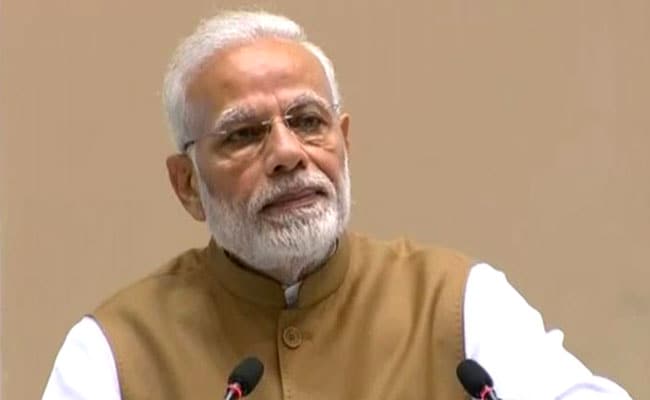 Prime Minister Narendra Modi will chair a meeting with top industrialists and policy makers on Monday to brainstorm on measures required to realise his vision of India breaking into the top 50 in the World Bank's ease of doing business index, sources said.

The meeting 'Reflections on Ease of Doing Business' is being organised by the Department of Industrial Policy and Promotion as the government gears up for India's ranking to leapfrog on the 'Doing Business' index next year and boost the country's investment attractiveness, the sources said.

Industrialists like Anand Mahindra and top representatives from industry chambers CII, FICCI and Assocham, among others, would share their inputs and feedback for the roadmap required to move ahead in that direction, they added.

Senior government officials from the team that worked on reforms to improve the ease of doing business parameters taken into account by the World Bank will also participate in the meeting.

India's rank rose 23 places to the 77th spot in the 'Doing Business' rankings released on October 31.

The surge in ranking came as a shot in the arm for the Narendra Modi-led government which faces strong dissenting voices from opposition parties ahead of the general elections next year.