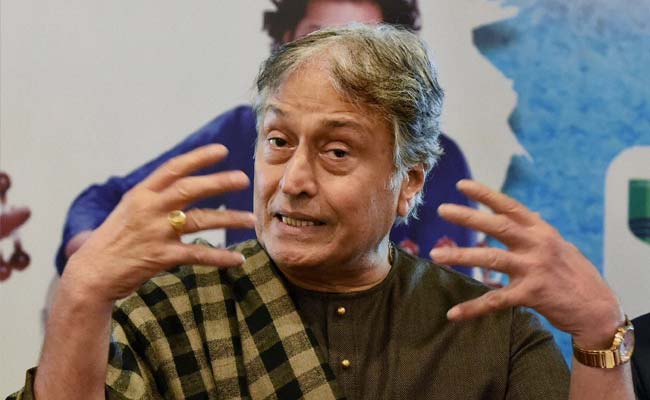 Asked if he was planning to return his awards, Amjad Ali Khan said, "As of now I am watching the situation."

Mr Khan also saw nothing wrong in writers and artistes returning their awards, saying they "are not mad" but pained at the situation in the country.

Asked if he was planning to return his awards, Mr Khan said, "As of now I am watching the situation."

Mr Khan's view on return of awards was also endorsed by veteran actress Shabana Azmi, who termed it a "symbolic gesture" to raise awareness about 'growing intolerance'.

"What is happening is very painful. I was watching Narayanmurthy's interview yesterday and he also felt very concerned. Perhaps the situation does not seem to be normal..... Modiji wants to do a lot of things, but there are some persons around him, who speak whatever comes on their tongue and do whatever they want," Mr Khan told reporters in Lucknow.

"Modiji will have to rein in such persons otherwise the peace may be under threat. There are lots of hope from Modiji," he added.

Infosys founder NR Narayana Murthy yesterday lamented the considerable fear in the minds of minorities in India and wanted the Centre and state governments to bring back the sense of confidence in them.

When asked if the same situation existed before Modi government came into power, Mr Khan said the litterateurs and actors are returning their awards now. "They are not mad. They are pained and are returning awards to express their concern. The government should examine why this is happening," he said.

"Ensuring peace and unity is the responsibility of every citizen. There are wrong elements in every religion, what I know is that we must remain cautious of such people," he said.

"Efforts should be made that unity and integrity of the country remains strong. The Ganga-Jamuni 'tehzeeb' remains intact and every person is safe irrespetive of the religion," he said.

Talking about Hindu-Muslim unity, he said both communities depend on each other and this dependency was "our strength".

"Who makes my sarod... Hemendra Chandra Sen. If he does not make a good instrument, how will I play. Mutual faith and love is our strength. I have seen a lot of humbleness in Hindu religion. Toughing feet of parents and teachers is a good thing," he said.