PM Modi Now Has a Minister for Yoga, Ayurveda 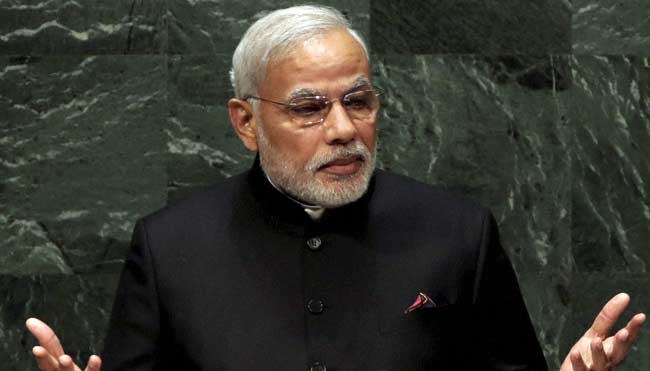 New Delhi: Prime Minister Narendra Modi has, in his cabinet expansion on Sunday, created a separate AAYUSH portfolio, whose minister will be charged with promoting traditional medicines and practices of Ayurveda, yoga, naturopathy, Unani, Siddha and homeopathy.

As the first ever AAYUSH minister, Shripad Yesso Naik will have Independent Charge. AAYUSH was previously part of the Health Minister's responsibility.

PM Modi begins his day with yoga and had in his speech at the United Nations in September, made a strong pitch to observe an International Yoga Day, which has reportedly been supported by 50 countries, including the US and China.

He also regularly mentions traditional Indian practices in his exchanges with important world leaders. PM Modi had such a discussion with President Barack Obama during his visit to the United States and had gifted a book on Yoga to his Australian counterpart Tony Abbott, who expressed an interest in the traditional Indian forms of physical, mental and spiritual practices when he visited India also in September.

Promoted
Listen to the latest songs, only on JioSaavn.com
While calling on member countries of the UN to celebrate June 21 as International Yoga Day, Mr Modi had said, "Yoga embodies unity of mind and body; thought and action; restraint and fulfilment; harmony between man and nature; a holistic approach to health and well-being."