International equipment makers have been hesitant to move forward with projects in India because the nuclear liability law exposes reactor suppliers to claims for damages during an accident which complicates India's plans to expand nuclear power capacity more than ninefold by 2032. 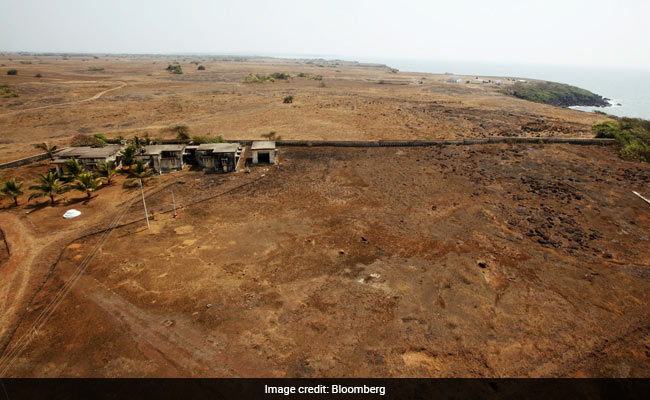 The leaders of France and India reiterated their intention to start work by the end of this year on what could become the world's largest nuclear power plant, advancing talks that have continued for nearly a decade.

"Once installed, the Jaitapur project will be the largest nuclear power plant in the world, with a total capacity of 9.6 gigawatts," according to a joint statement issued Saturday by the governments during Macron's visit to India.

International equipment makers have been hesitant to move forward with projects in India because the nation's nuclear liability law exposes reactor suppliers to claims for damages during an accident. That complicates India's plans to expand its nuclear power capacity more than ninefold by 2032.

In the statement, the two leaders "welcomed the understanding shared by the two parties on the enforcement of India's rules and regulations on Civil Liability for Nuclear Damages applicable to the Jaitapur project."

French state-run reactor maker Areva SA signed an initial agreement in 2009 with Nuclear Power for the Jaitapur project following a civil nuclear cooperation accord between the governments. After Areva's restructuring, EDF in 2016 signed an initial pact with the Indian atomic energy producer to supply six reactors at Jaitapur, a small town on India's western coast known for its mango and coconut orchards.

Promoted
Listen to the latest songs, only on JioSaavn.com
EDF will undertake all the studies and component purchases for the first two reactors. For the remaining four, some of those activities could be assigned to local companies, according to an emailed statement from the French supplier.