The prayer has sought directions to the police that FIR be lodged against the actors. 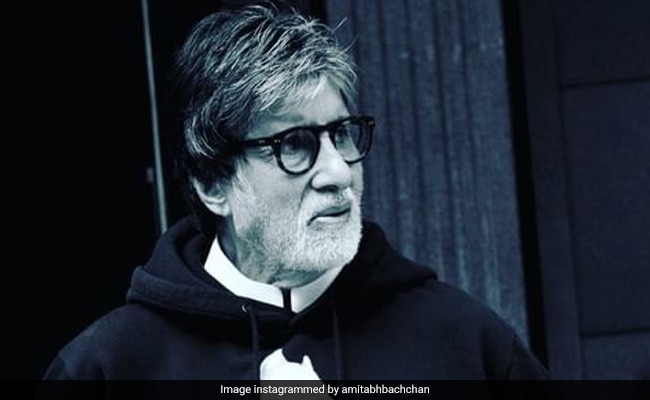 Commercials featuring these actors encouraged people to consume the items, the plea alleged

Bollywood superstars Amitabh Bachchan, Shah Rukh Khan and Ajay Devgn have been accused of "promoting consumption of gutkha and tobacco" in a petition filed on Thursday before a court in Bihar.

The plea has been filed before the court of Chief Judicial Magistrate, Muzaffarpur, by city-based social activist Tamanna Hashmi who has alleged that commercials featuring these actors encouraged people to consume the items being advertised.

Hashmi, who remains in news for his petitions against political bigwigs and celebrities, has also named actor Ranveer Singh among those who were "misusing their celebrity status" by agreeing to appear in gutkha and pan masala ads.

The prayer has sought directions to the police that FIR be lodged against the actors under IPC sections 311 (punishment to a thug), 420 (cheating) and 467 and 468 (forgery).

It is likely to be taken up for hearing in due course.