A team of mountaineers recovered the body on July 1.

The plane had crashed in the Lahaul valley in Himachal in 1968.

An Indian Air Force plane crashed in 1968, 50 years later, the frozen body of a crash victim was found in Himachal Pradesh's Dhaka glacier base camp. A team of mountaineers recovered the body on July 1.

On 7 February 1968, an aircraft AN-12 of the Indian Air Force was flying from Chandigarh to Leh with 102 personnel on board. Due to bad weather, the pilot decided to turn back while approaching Leh. Suddenly the aircraft went missing. 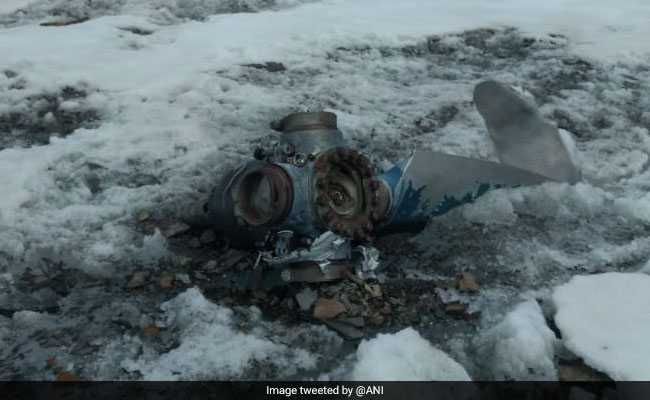 The remnants of the plane and frozen body of the victim was found in Himachal's Dhaka glacier.

The plane later crashed in the Lahaul valley in Himachal. In 2003, the remnants of the plane were recovered in the Dhaka glacier during an expedition.