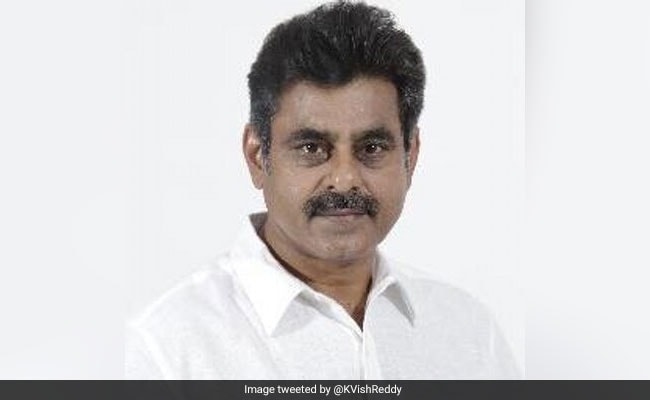 Phase 1 of Lok Sabha Election 2019 are being held today, April 11, on 91 seats and voters will be choosing their representatives from 1285 candidates. Before the first phase of the national election, the Association for Democratic Reform (ADR), a non-governmental organisation that works towards electoral and political reforms, has released a report identifying the richest and poorest candidates. According to the report, Konda Vishweshwar Reddy or KV Reddy, the Congress party candidate from Telangana's Chevella Lok Sabha constituency, is the richest candidate in phase 1 elections with family assets of Rs 895 crore.

In 2014 general election, he had declared family assets of over Rs 528 crore.

The second richest candidate in Phase 1 of Lok Sabha election 2019 is Prasad V Potluri or PVP from YSR Congress Party. Mr Potluri is contesting from Vijayawada.

An industrialist, he owns several business firms in the Telugu states. 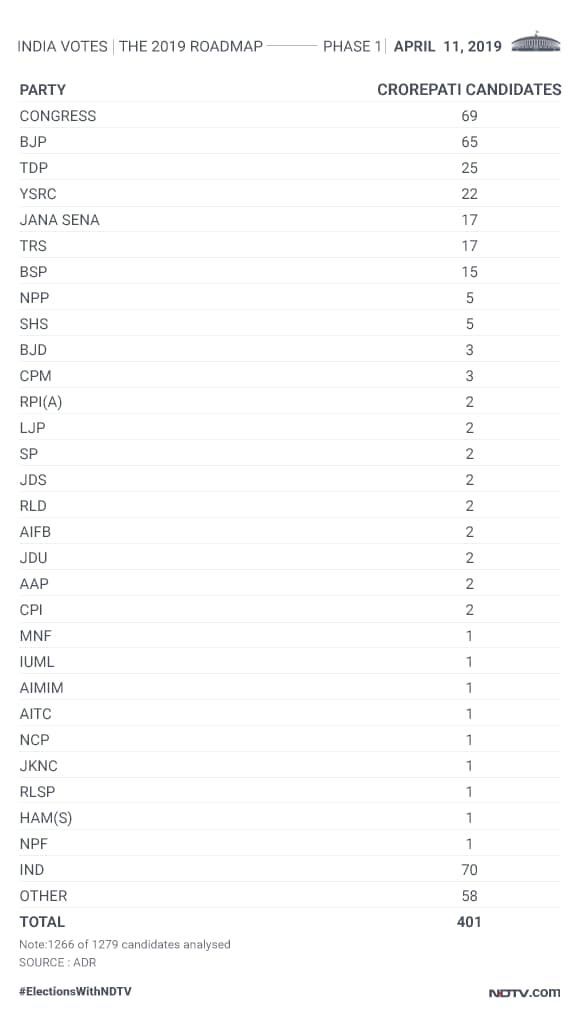 Rajendra Kendruka contesting from Koraput Odisha has declared assets worth Rs 565. He was a Once a Maoist sympathiser who laid down his arms in 2013 to join the mainstream. The 27-year-old candidate is contesting the election on a CPI- ML ticket.

The ADR report shows that of the 1,266 candidates analysed for the first phase of national election, 401 are crorepatis, which means they have declared assets worth Rs 1 crore or more.

The average asset per candidate contesting in the Lok Sabha Phase 1 election is Rs 6.63 crore.

Voting for elections 2019 will be held in seven phases and results will be declared on May 23.