BJP leader Kirit Somaiya on Wednesday tweeted the copy of the December 6 order of the Ratnagiri additional district collector. 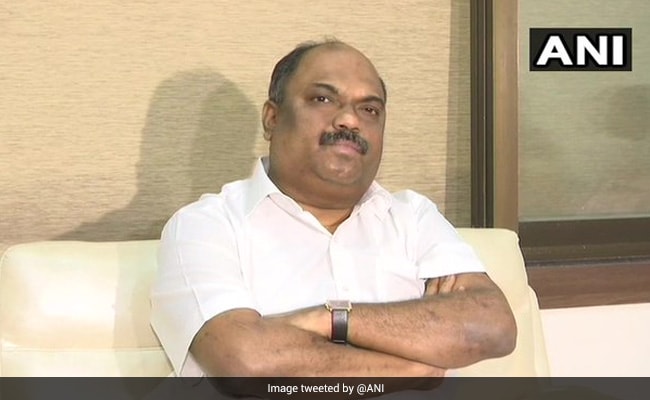 Ratnagiri district authorities have cancelled a previous order of converting a piece of agricultural land into non-agricultural (NA) one on which Maharashtra minister and Shiv Sena leader Anil Parab has allegedly built a resort.

The order issued by Ratnagiri additional district collector Sanjay Shinde, dated December 6, stated that the 2017 notification (converting the agricultural land into non-agricultural land) stands cancelled. The order does not mention the name of Anil Parab, who handles Transport and Parliamentary Affairs portfolios.

BJP leader Kirit Somaiya on Wednesday tweeted the copy of the December 6 order of the Ratnagiri additional district collector.

Mr Somaiya had earlier accused the Sena leader of using his political influence to get the agricultural land converted into non-agricultural land to facilitate the construction of a resort in Murud village in Dapoli tehsil in the coastal Ratnagiri district.

“Anil Parab's resort in Dapoli was illegal and the land on which it has been constructed—was converted to non-agricultural by submitting forged documents. Now it has been cancelled. The affidavit regarding the same has been submitted by the Maharashtra government before the Lokayukta during a hearing regarding the same,” Mr Somaiya tweeted.