Cars24, which also has presence in the Middle East, Australia and Southeast Asia, employs around 9,000 people in India. 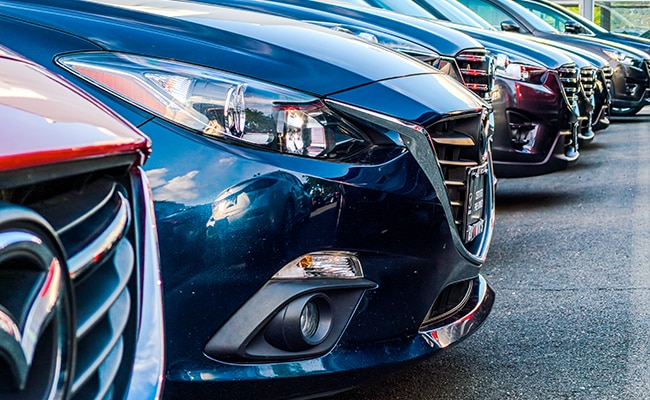 Cars24 is a digital platform for buying and selling pre-owned vehicles.

E-commerce platform for pre-owned vehicles Cars24 has cut nearly 600 jobs in India, which the company on Thursday described as "performance-linked exits".

Cars24, which also has presence in the Middle East, Australia and Southeast Asia, employs around 9,000 people in India.

"This is business-as-usual performance-linked exits that happen every year," the company said when reached out for confirmation.

It did not elaborate on what are the positions mostly affected by the latest job cuts as a result of its annual performance review that happens around April-May.

In February this year, the company had announced its annual ESOP (Employee Stock Ownership Plan) buyback worth around Rs 75 crore to reward its employees.

In the last four years the company has consistently undertaken annual ESOP buyback initiatives for its existing and former employees with the value of total buyback standing around Rs 113 crore.

The company offers a digital platform for searching, buying, selling and financing online of pre-owned vehicles.

According to its website, set up in 2015 Cars24 has around 205 branches across 182 major cities in India, and over 4 lakh customers have used its platform.