In his Independence Day address, PM Modi said that the government has decided to invest Rs 100 lakh crore in infrastructure development. 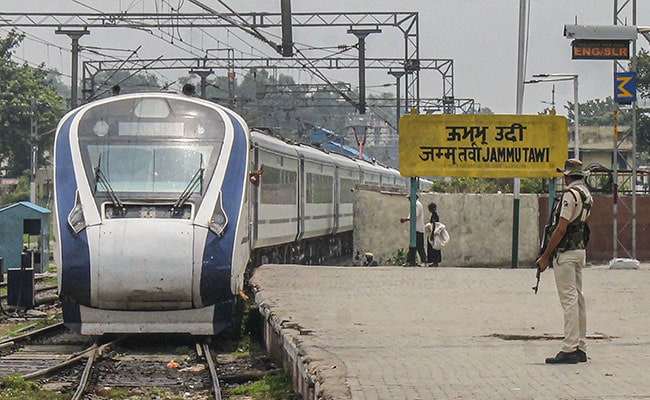 People of India are no longer happy with merely the proposal for a new railway station, they want to know when the state-of-the-art Vande Bharat Express will come to their area, Prime Minister Narendra Modi said this morning while speaking of the changing aspirations of the people.

In his Independence Day address, PM Modi said that the government has decided to invest Rs 100 lakh crore in infrastructure development.

"People's thinking has changed. Earlier, people were happy with merely a plan to set up a railway station. Now people ask- when will Vande Bharat Express come to my area. People do not want only good railway stations or bus stations, they ask when is a good airport coming," he said.