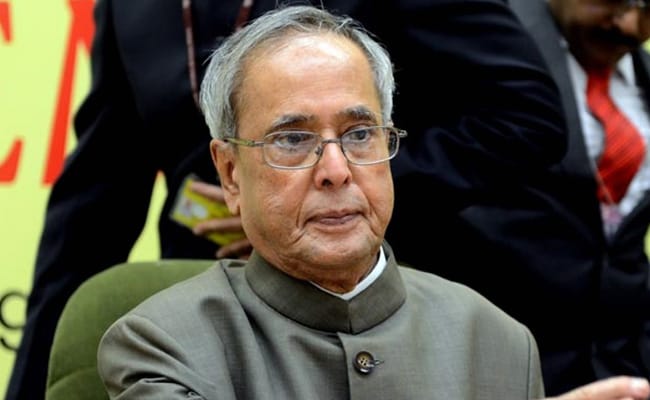 New Delhi: Long-term peace and stability of a united Nepal is in India's interest and New Delhi will work with it to achieve this goal, President Pranab Mukherjee has said.

He made these comments when Deputy Prime Minister and Home Minister of Nepal Bimalendra Nidhi called on him at Rashtrapati Bhavan yesterday.

"The President said long-term peace and stability of a united Nepal is in India's interest. India will work with Nepal towards this common goal," a statement from Press Secretary to the President Venu Rajamony said.

It said the President conveyed to the visiting dignitary that India attaches highest priority to its relations with Nepal and remains strongly committed to further strengthening this age-old relationship.

The statement said the President congratulated Nidhi on his appointment as the Deputy Prime Minister and Home Minister of Nepal.

"He wished Mr Nidhi every success in promoting national cohesion and reconciliation in Nepal," it said.