PDP Youth President Says He Was Shot At By Suspected Terrorists 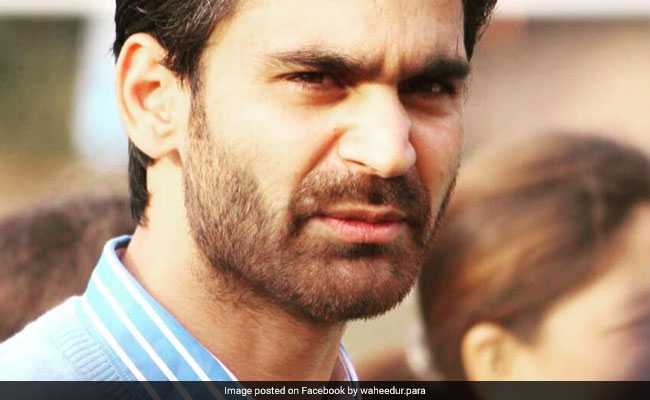 Waheed Para said he had gone to attend a condolence meeting when he was attacked.

The youth president of Peoples Democratic Party (PDP), Waheed Para, today said he escaped unhurt on Monday after he was attacked by suspected terrorists in central Kashmir's Budgam.

"Some shots were fired at my vehicle when I was on way home from a condolence meeting in Budgam yesterday," Mr Para said. Bullets hit a window pane of his bullet-proof vehicle. He said the incident happened at Handjan.

Former Jammu and Kashmir Chief Minister and National Conference working president Omar Abdullah condemned the attack in a tweet saying: "Strongly condemn the attack on PDP leader @parawahid. Threats & violence are not to way to address differences or to change opinions. (sic)"

Police have registered a case. "We have started the investigations," Inspector General of Police (Kashmir range) Swayam Prakash Pani said.