Paytm, Ola Bosses, Others To Meet Panel On Anti-Competition Concerns

Representatives of Swiggy and Zomato, Flipkart, Ola, Oyo, Paytm, MakeMyTrip and All India Gaming Association have been called for a meeting by the panel 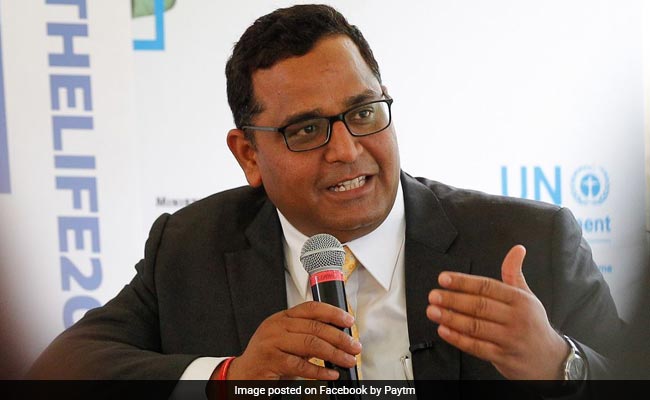 BJP leader and former Union minister Jayant Sinha-chaired Parliamentary Standing Committee on Finance has been looking into various aspects of competition in the marketplace, especially with respect to technology majors.

Sinha told PTI that the panel has decided to ask representatives of various technology platforms, e-commerce players and gaming entities to appear before it soon, and they will be mainly asked about their market behaviour.

According to notice available on the Lok Sabha website, the committee will be hearing "views of representatives of associations/ industry stakeholders on the subject Anti-Competitive Practices by Big-tech companies" on July 21.

On April 28, the CCI made a presentation about competition aspects in the marketplace to the parliamentary panel.

After that meeting, Sinha said the panel had "an excellent set of discussions" with officials from the Ministry of Corporate Affairs, Ministry of Electronics and Information Technology and CCI.