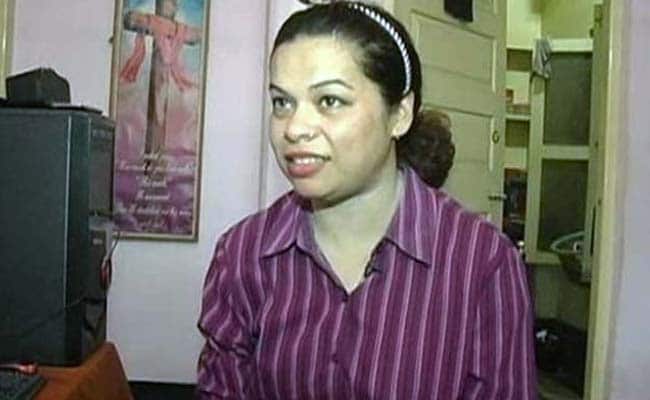 A rape survivor who took on the West Bengal government in her fight for justice in the case that came to be known as the "Park Street Rape" has died. Suzette Jordan, 40, died of meningoencephalitis at a hospital in Kolkata on Friday.

A single mother of two girls, Suzette had been in hospital for three days.

In 2013, she boldly revealed her identity to the world and marched on the streets of Kolkata to protest against a series of rapes and murders in the state.

In February, 2012, Suzette was leaving a night club on the city's popular Park Street area when a man who had befriended her offered her a lift home. She accepted but once she entered the vehicle, she was held down and raped and then thrown out of the car.

Chief Minister Mamata Banerjee, who had taken charge a year before, was widely criticized for commenting that the complaint of rape was a "shajano ghotona" - fabricated.

"I forgive the chief minister. She made a mistake. Anyone can make a mistake and I don't hold it against her anymore," Suzette told NDTV.

Promoted
Listen to the latest songs, only on JioSaavn.com
Others in the state government questioned why she had been at a night club alone and drinking alcohol; Trinamool MP Kakoli Ghosh Dastidar had suggested she was a sex worker and that the rape was the result of a "dispute between a client and the girl".

Fighting odds, Suzette briefly took on a job as an online counselor to women who are victims of violence and also became an activist for women's rights.