Pak Envoy To India Sohail Mahmood will host a series of events tomorrow to mark the 'Pakistan National Day'. 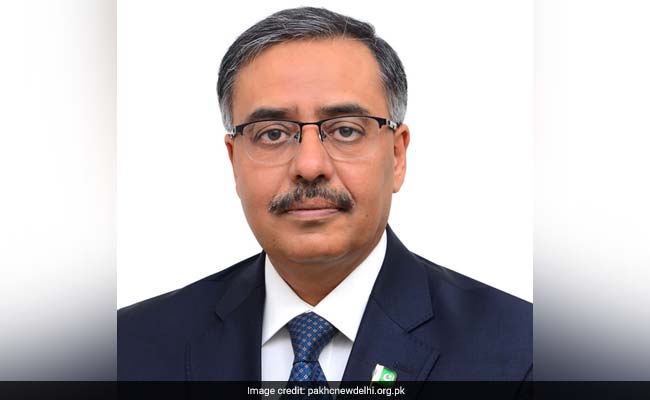 Islamabad/New Delhi: A week after he was called back for consultations amid raging row between India and Pakistan over harassment of diplomats, Pakistan High Commissioner to India Sohail Mahmood will return from Islamabad tonight, Pakistani government sources said today.

According to sources, Mr Mahmood will host a series of events tomorrow to mark the 'Pakistan National Day' at the country's mission in New Delhi, including a dinner reception.

In the morning, the Pakistani envoy will also hoist the flag and deliver a speech, they said.

Promoted
Listen to the latest songs, only on JioSaavn.com
Mr Mahmood was called back to Islamabad for consultations after alleged incidents of "harassment" of its diplomatic staff in New Delhi with Pakistan Foreign Office spokesman Muhammad Faisal claiming that the Indian government failed to take notice of the increasing incidents of intimidation of Pakistani diplomats, their families and staffers by its intelligence agencies.

India and Pakistan have accused each other of harassing diplomats in Islamabad and New Delhi respectively.