The rally, to protest the alleged incidents of attacks on members of Hindutva organisations in the city, was scheduled to reach Esplanade from Sealdah. 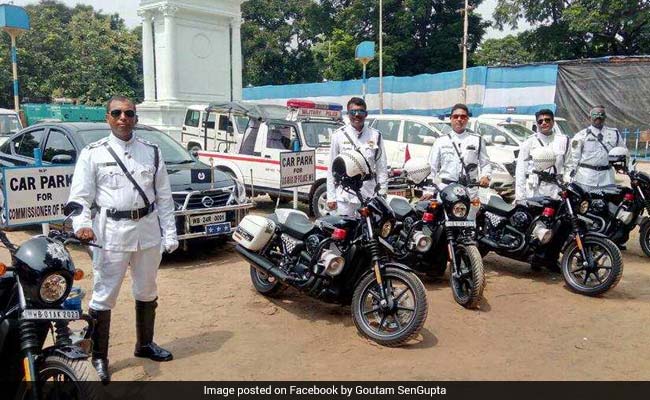 Members of fringe outfit Hindu Jagaran Manch clashed with the police at Sealdah in Kolkata after they were stopped from taking out a rally today leading to a massive traffic snarl in central Kolkata.

Police lathicharged hundreds of Hindu Jagaran Manch members who attempted to break the barricades and move forward, a senior officer of the Kolkata Police said. BJP MP Anupam Hazra was also involved in a scuffle with the police.

Over 60 of them were arrested, police said.

A large number of police personnel, led by Deputy Commissioner (Central) Sudheer Kumar Neelakantam, were deployed to tackle the situation, he added.

The rally was scheduled to reach Esplanade from Sealdah to protest the alleged incidents of attacks on members of Hindutva organisations in the city.