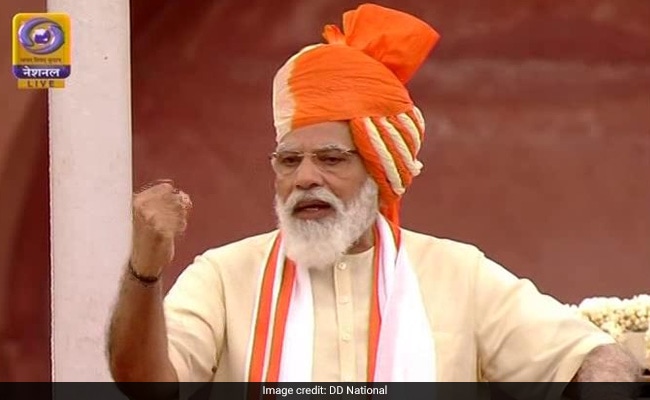 Encouraging plasma donation will be one of the targets of Delhi BJP leaders and workers under 'Sewa Saptah' (week of service) programme to mark Prime Minister Narendra Modi's birthday on September 17. The BJP leaders and workers all over the country celebrate PM Modi's birthday every year by participating in various social and political programmes under 'Sewa Saptah', celebrated from September 14-20. This year is Prime Minister Narendra Modi's 70th birthday, so various programmes will have a connection with that number, said Rajesh Bhatia, Delhi BJP's convener for 'Sewa Saptah' programmes.

"Arranging plasma donation by 70 people who have recovered from COVID-19 in each district unit, as per local requirements, is one of the programmes under this year's 'Sewa Saptah'," Mr Bhatia said.
According to the directions of BJP national president JP Nadda, Delhi BJP chief Adesh Gupta has asked leaders and workers to hold various programmes under 'Sewa Saptah'.

Besides highlighting the Prime Minister's life and times through 70 webinars, an exhibition of 70 slides on his achievements will also be held through social media, he said. BJP MPs, MLAs, other elected representatives, party office bearers and workers will participate in the programmes while strictly following COVID-19 safety precautions.