During the hearing, Solicitor General Tushar Mehta, appearing for the MMRCL, listed out the benefits and the impact of the metro rail project saying the carbon emission, due to less vehicular traffic, would come down. 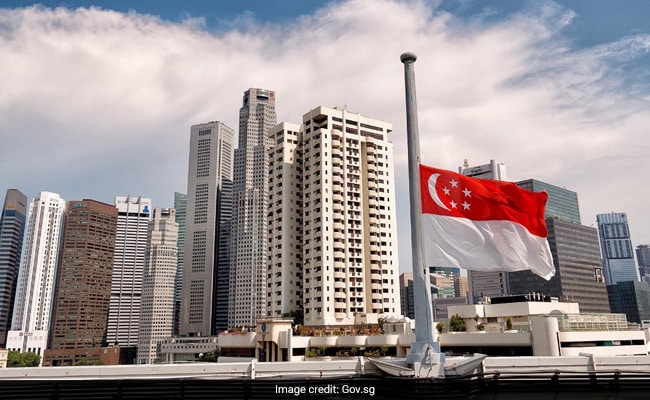 In Singapore, a prospective car buyer has to secure certificates of entitlement in a bid

The Supreme Court Tuesday did not agree to the submissions of Mumbai Metro Rail Corporation Ltd that the metro would encourage citizens not to use cars, saying this is not the correct "extrapolation" and making cars "uneconomical" like Singapore may work.

In Singapore, a car is an expensive treasure and a prospective buyer has to secure certificates of entitlement (COE) in a bid. As per media reports, one of the tenders for COE bids for a mid-sized sedan had cost around USD 30,000.

A bench comprising Chief Justice D Y Chandrachud and Justice P S Narasimha permitted the MMRCL to pursue its plea with the relevant authority for felling 84 trees at Mumbai's Aarey Colony for constructing train ramps at its car shed project.

During the hearing, Solicitor General Tushar Mehta, appearing for the MMRCL, listed out the benefits and the impact of the metro rail project saying the carbon emission, due to less vehicular traffic, would come down.

Above 13 lakh passengers may travel through the metro and may lead to ease in traffic situation, lesser number of cars, fuel consumption and air pollution, he said, adding that every day, nine persons die in train accidents in Mumbai.

"Rate of growth of cars will keep on increasing. People will continue having cars. See what happened in Delhi. You have the peripheral way but that does not mean that the city will get de-clogged," the CJI observed.

"The extrapolation that the people will stop driving cars, fuel consumption will go down. It does not help. Reduction happens when you do something like Singapore - make it so uneconomical to have cars," Justice Chandrachud said.