The Supreme Court noted that legislature has also recognised "live-in relationship" which has been covered under the Protection of Women from Domestic Violence Act 2005. 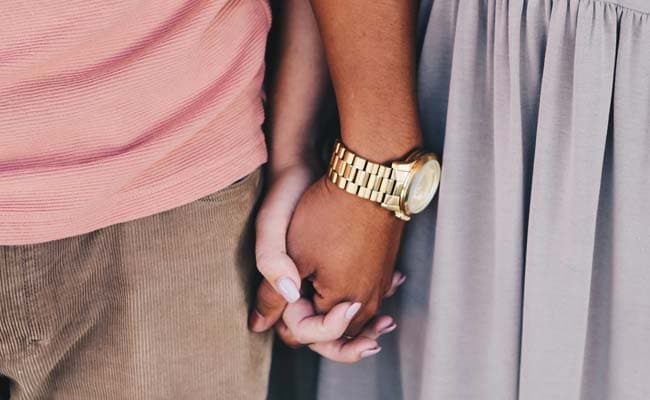 New Delhi: An adult couple can be in a live-in relationship even if the man isn't 21 years, the legal age for marriage, the Supreme Court has ruled, telling 20-year-old Thushara that she was free to decide who she wanted to live with.

The high court of Kerala had last year annulled her marriage and sent her back to her father on grounds that the Nandakumar wasn't 21 when they married in April last year.

The Supreme Court also said the high court couldn't have cancelled their marriage on its own under the marriage law, relying on the top court's verdict that allowed a 24-year-old young woman from Kerala, Hadiya, to go with her husband.

In this case, Thushara's father had accused Nandakumar of kidnapping his daughter and got an order from the high court to cancel her marriage with Nandakumar, pointing that he was only 20 years when he married his daughter. The high court had restored the women to her father.

But the Supreme Court ruled that it was sufficient to note that Thushara and Nandakumar were adults.

"Even if they were not competent to enter into wedlock (which position itself is disputed), they have right to live together even outside wedlock," a bench of Justices AK Sikri and Ashok Bhushan said.

The top court noted that the legislature had also recognised "live-in relationship" which has been covered under the Protection of Women from Domestic Violence Act 2005.

"It needs no special emphasis to state that attaining the age of majority in an individual's life has its own significance," the court ruled, elaborating that adults were entitled to make their choices.

"The courts cannot, as long as the choice remains, assume the role of parens patriae (a Latin term that literally translates to parent of the nation)," the judges said. In legalese, it is the doctrine that grants the state its power to protect people who are legally unable to act on their own behalf. Like minors.

It also cited the Hadiya verdict that concluded the court could not assume the "role of a super guardian" for adults.

Promoted
Listen to the latest songs, only on JioSaavn.com
Hadiya's marriage to a Muslim man, Shafin Jahan, was annulled by the Kerala High Court last year after her father alleged that she had been brainwashed and forced to convert. The father's version was cited by right wing groups to label it as "love jihad", a term used by them to accuse Muslim men of trapping and marrying Hindu women to recruit them for terror.

The top court initially ordered a probe by the National Investigation Agency into the marriage but later came around to acknowledging the couple's right to decide their present, and future.